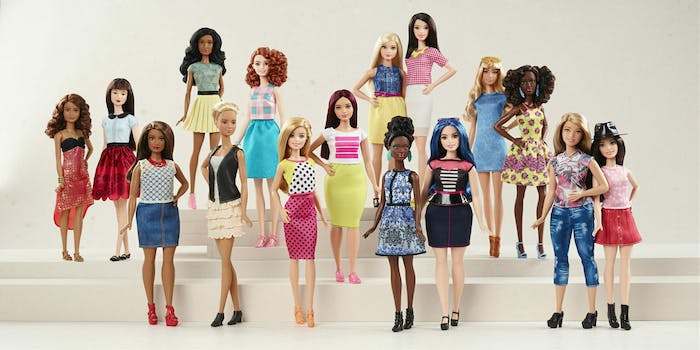 The best documentaries on Hulu

From award-winners to fascinating curiosities, there's something for everyone.

Hulu’s library of movies is impressive, particularly the best documentaries on Hulu. From thoughtful takes on the ’92 L.A. Riots and Harvey Weinstein to comedy origin stories involving Steve Carell to the Jackass crew, Hulu has a solid lineup on tap for you.

To help you get started we’ve selected a dozen of our favorites. We’ve got you covered whether you’re looking for thrills or a historical epic.

Hulu is available for $5.99 with ads or $11.99 a month without ads. There’s also a free trial available: A month for Hulu, or a week if you’re opting for Hulu with Live TV.

Tiny Shoulders: Rethinking Barbie is a nuanced balancing act as it tells two stories side-by-side. First, the long and often weighted history of Barbie. The second, Mattel’s efforts to change Barbie’s iconic shape for the first time in its history.

Barbie may be an avatar, but it’s evident that the doll has always been much more than that—for better and worse—to critics and consumers alike. —Michelle Jaworski

With 1969’s On Her Majesty’s Secret Service, George Lazenby entered the small fraternity of men who’ve played James Bond. But then Lazenby, a former used car salesman and model, walked away from the million-dollar gig.

Decoding the enigma of Lazenby is the focus of this Hulu’s original documentary. It’s a funny, compelling look at a man determined to go his own way. Even if his choices make no sense to the rest of the world. —David Wharton

In Batman and Bill, follows Marc Tyler Nobleman’s long quest to get Batman co-creator Bill Finger the credit for the Dark Knight. Most people don’t even know Finger’s name. But if something comes to mind when you think of Batman, there’s a good chance Finger had a hand in it.

Like a Batman comic, the documentary has secret identities, mysteries, injustices demanding to be brought into the light. It even has a conniving villain determined to steamroll the meek for his own personal gain. —D.W.

5) Too Funny To Fail

Too Funny to Fail continues a streak of recent outstanding niche original documentaries from Hulu. Too Funny to Fail dives deep into the conception, execution, and failure of The Dana Carvey Show.

This one-season wonder helped introduce the world to Robert Smigel, Charlie Kaufman, and both Stephen Colbert and Steve Carell. The documentary also examines the origins and assembly of individual sketches. Including the sketches that worked and those that didn’t. —D.W.

Ron Howard directed this 2016 documentary look at the Fab Five during the height of their touring years in the mid-‘60s. That period includes some of the Beatles’ most memorable shows, from their early gigs in Liverpool up to their 1966 concert in San Francisco.

Eight Days a Week was produced in full cooperation with the surviving Beatles and their spouses. It even includes a half-hour of footage from the band’s 1965 concert at Shea Stadium in New York City. All of that 35mm footage has been digitally restored and remastered up to 4K resolution. —D.W.

Dumb is a ride through the history of a weird little publication that kickflipped over every sacred cow it could find. Along the way, it redefined skater culture in the process. Even if you don’t know Tony Hawk from Tony Robbins, Dumb is fast, slick, and a lot of fun. —D.W.

Don’t confuse Behind the Mask with the 2006 mockumentary horror film of the same name. This documentary examines a group of sports heroes who never seem to get their due: the mascots.

Behind the Mask introduces viewers to seven different sports mascots, operating at all levels of the field, from enthusiastic high school amateurs, all the way up to the major leagues. Following the mascots’ lives both in and out of their colorful costumes, the show earned Hulu a nomination at the Sports Emmy Awards in 2014.

Director Bing Liu took footage shot over the course of 12 years and distilled it down into a feature length documentary. Liu focuses on his hometown friends and tracks their growth and how it the events of their youth set the course for their future.

It’s a personal story and Liu doesn’t shy away from that at all. Minding the Gap focuses on specific stories in order to get at larger societal issues and, ultimately, larger emotional truths.

The first half is a straightforward bio for Fairey and tracks his path from a precocious child to a prodigious street artist. The second half deals with the legal issues Fairey has faced.

Obey Giant is a straightforward documentary, frustratingly so at some point. For a figure who represents a punk-rock attitude, you would hope for a more interesting presentation.

Still, Fairey, who got his start with the co-opted imagery of Andre the Giant and the Obey posters, is an affable figure and listening to him recount his story is enjoyable enough.

Untouchable, Hulu’s documentary chronicling the reign of Harvey Weinstein, is a sickening but necessary watch. Director Ursula MacFarlane traces Weinstein’s steady rise to power as she gives a voice to his survivors.

Their anguished faces and burning eyes paint a picture of a man charismatic and monstrous enough to abuse men and women alike, without consequence, for decades.

Even for those who are already well-acquainted with Weinstein’s history and crimes, Untouchable is a vital reminder for why the fight against sexual assault must continue. —Anna Maria Ward 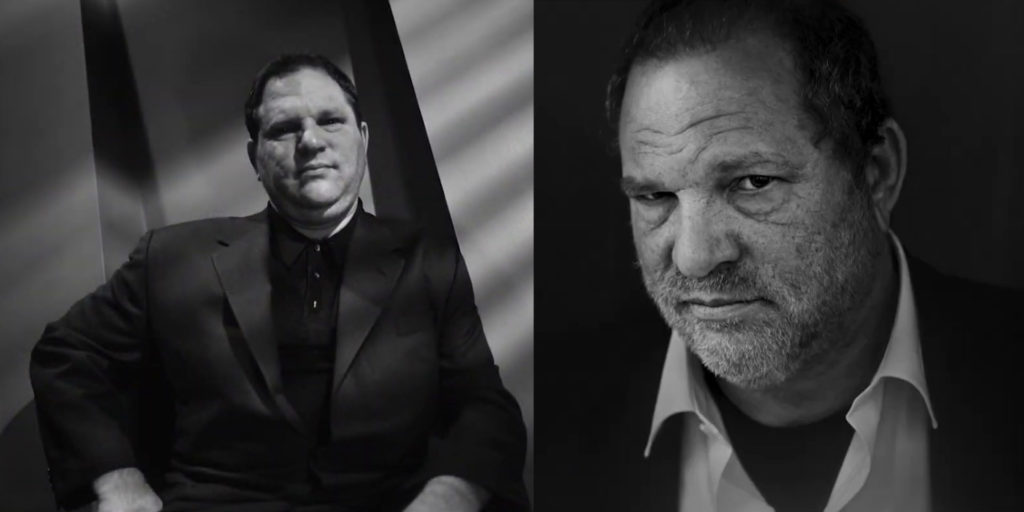 T.J. Martin and Daniel Lindsay, the Oscar-winning directors behind Undefeated, created this unflinching look at the 1992 LA riots. Following the verdict in the Rodney King trial, the riots shook a nation and rocked Southern California.

There’s a distinct throughline from the Watts riots of 1965 to the events of ’92 to the massive 2020 George Floyd-inspired protests. This 2017 documentary sheds new light on all of it. Curiously, there are no interviews or narration to frame the events.

Instead, the film relies entirely on archival footage. That’s a brave choice that meets the moment perhaps better than the filmmakers anticipated. —Phil West

“We’re living in an era in which you can convince millions of people to do anything,” says one interviewee in Fyre Fraud. Hulu’s Fyre Fest doc dives into the psychology of how con artists have evolved in the age of the Instascam.

It also looks more critically at Jerry Media’s role in promoting the festival, and interviews former designer Oren Aks, who says the goal was to “stop the internet” with its content. Proper event planning can actually pull off a win. Now how many people did Hulu convince to watch? —Audra Schroeder