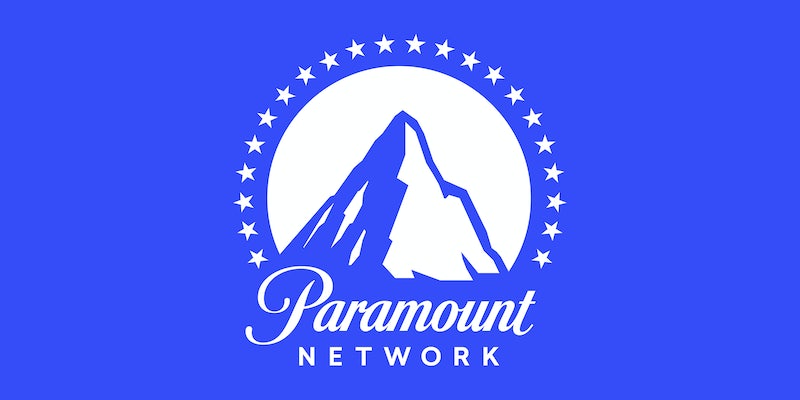 How to stream Paramount Network

The Viacom channel offers a little bit of everything.

As befits a channel with such a windy history, the Paramount Network, which launched in 2018, has something of an identity crisis. There are reruns of Two and a Half Men and Friends, sure, but there’s also a wide array of original reality series—a rebooted Wife Swap, the return of Spike TV’s popular Bar Rescue, and the ingeniously viral-by-design Lip Sync Battle—not to mention MMA fights from Bellator. And the network is aiming to match AMC and FX with prestige dramas—from the Emmy-nominated miniseries Waco to the Kevin Costner-starring Yellowstone, one TV’s best-looking shows.

How to Stream Paramount Network

What is Paramount Network?

The Paramount Network used to be Spike, the men’s answer to Lifetime. Before that, it was TNN and The Nashville Network, which was primarily focused on country music programming. Now, the channel primarily focuses on scripted drama and unscripted reality as well as one of the destinations for Bellator MMA.

There are a couple of live TV streaming services that offer the Paramount Network. So, how do you decide which one is right for you? Well, that depends on your budget, what other channels you just can’t live without, and what device (or devices) you plan on streaming with. We cover all of those essential issues below. But don’t worry: No matter which service you select, you’ll be able to start with a one-week trial, allowing you to watch the Paramount Network for free.

Philo is a budget-minded streaming service, and depending on what channels you want, it might be right for you. The 59 Philo channels lean decidedly toward entertainment; the Philo channel list includes AMC, Discovery, IFC, Lifetime, and the Paramount Network, all for $20 a month. If you’re a fan of Paramount Network, you’re in luck: You can find it on Philo. Philo also comes with free cloud DVR, but shows recorded are deleted after 30 days, so binge responsibly.

If you’re looking for a streamlined, cost-effective streaming package, check out Sling TV. It offers two basic cable packages, Sling Orange and Sling Blue, each of which costs $35 per month. There’s also the third option of getting Sling Orange + Blue for just $50 per month. You’ll get more Sling TV channels by choosing Sling Blue, with its 40 channels including sports favorites like FS1 and NBCSN and cable mainstays like Food Network and Discovery Channel. But Sling Orange brings must-haves Disney Channel and ESPN as part of its package. To gain access to Paramount Network, you’ll either need Sling Blue or Sling Orange + Blue. Sling also has a number of add-ons, including robust international packages organized by languages all over the globe.

To watch Paramount Network, you’ll want to dock in at the FuboTV Standard level.

Vidgo offers a package for under $40 a month that pulls together more than 60 English-language channels into its National English Package. Vidgo channels include ABC, Fox, the ESPN family of channels (including ESPN Deportes), and it’s one of the few streaming services that carries BeIN Sports. But it’s like Fubo in that, even though it started out for streaming sports, it carries a lot more now. You might be surprised to know that Vidgo’s an option to stream Paramount Network—and then you chat about it online via Vidgo’s Social TV platform.

If you’re already looking to AT&T for your wireless needs, you might consider AT&T TV Now to cover streaming for you. AT&T TV Now channels start with Plus and Max, which even include HBO. Then, AT&T plans expand from there, approaching cable selection and pricing with AT&T TV Now’s biggest packages. AT&T streaming also comes with Cloud DVR, letting you record up to 20 hours of TV per month. If you’re looking for Paramount Network, get in at the AT&T TV Now Max tier to stream it.

If you’re looking for Paramount Network, know that you can stream it on YouTube TV.