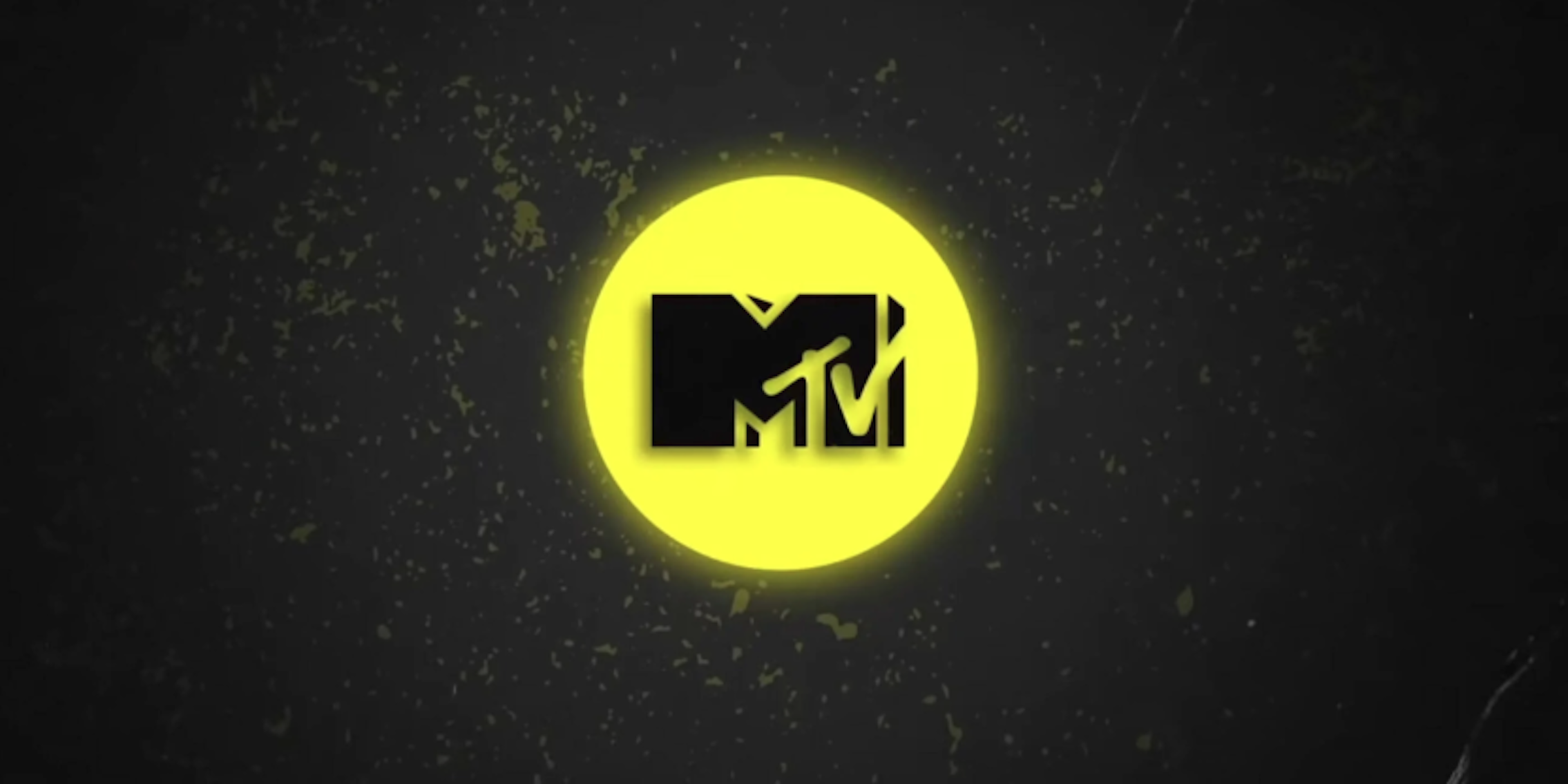 How to watch MTV online

Whether you need some 'Jersey Shore' or season 3 of 'Scream,' here's everything you need to know.

Where to Stream MTV 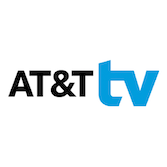 People these days don’t just want their MTV—they want an MTV live stream. The music video channel turned reality TV giant has certainly tried to keep up with the times, a few stumbles aside. Whether you’re itching for a new season of Scream or, no judgment, Jersey Shore: Family Vacation, here’s everything you need to know to watch MTV online.

Launched in 1981, MTV was once the epitome of cool. It was the best (and for many years, only) place to watch the latest music videos from some of the hottest bands of the ’80s and ’90s. The very first video to be played on the station was the appropriately titled “Video Killed the Radio Star” by the Buggles. In the ensuing years, the channel hosted musicians like Blondie, Motley Crue, Bon Jovi, David Bowie, and many, many more.

Between 1995 and 2008, MTV saw a sharp decline in music videos being aired on the channel. MTV has shifted more and more into reality TV programming like Viva la Bam, My Super Sweet 16, Jersey Shore, and Punk’d. Even more recently, MTV has added some scripted drama series to its lineup, including Teen Wolf and Scream.

MTV Live – where to stream

MTV is available on several of the major live TV streaming services, but it is not on Hulu Live TV. When trying to decide which one is best for you, you’ll want to weigh the cost, the other channels you’ll receive, and the compatible devices for streaming.

Philo is a budget-minded streaming service, and depending on what channels you want, it might be right for you. The 59 Philo channels lean decidedly toward entertainment; the Philo channel list includes AMC, Discovery, IFC, Lifetime, and the Paramount Network, all for $20 a month. If you’re a fan of MTV you’re in luck: You can find it on Philo. Philo also comes with free cloud DVR, but shows recorded are deleted after 30 days, so binge responsibly.

To watch MTV, you’ll want to dock in at the FuboTV Standard level.

Other ways to watch an MTV live stream online

You can watch an MTV live stream on the official site, but you’ll need to log in using a cable provider account or DirecTV Now or Philo. For some reason, Sling TV just doesn’t cut it. Certain shows will let you watch the first episode for free, and there are plenty of episodes available in full, but again, you’ll need to sign in to unlock them. If there’s a specific event you want to see, the MTV Movie & TV Awards, for example, it’s worth noting that you can get a free one-time 24-hour pass to an MTV live stream by signing into the site using Facebook or by registering an account.

The MTV app may be free to download, but to access any of its best features—watching full seasons of certain series or the latest episode of a new show—you’ll have to sign in with a cable provider or Philo or DirecTV.