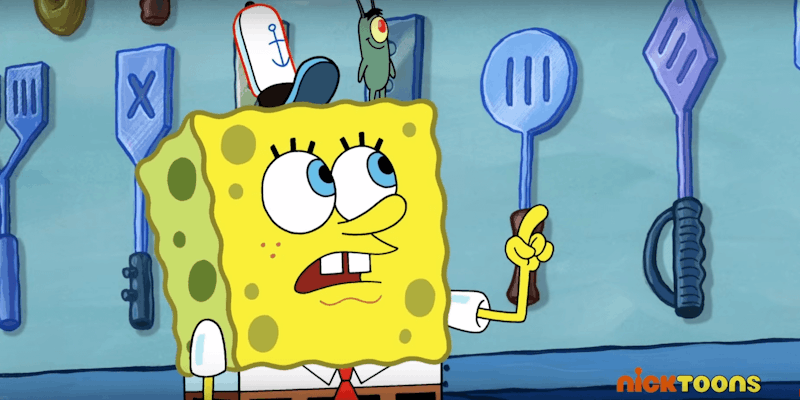 How to stream Nickelodeon online

Don't miss all of your favorite cartoons.

Where to stream Nickelodeon

Spongebob is officially old enough to vote in America, and it’s still going strong. That’s a testament to the enduring legacy of Nickelodeon. One of the best spots for kids shows out there, Nickelodeon is a familiar and fun choice if you’re a parent looking to keep the kids entertained, or if you just want to relive your favorite moments from Double Dare and Rocket Power. Here’s everything you need to know to watch a Nickelodeon live stream for free.

Nickelodeon, or just “Nick,” launched in 1977 as the first major cable channel for kids aged 2-17. It effectively found its dominant footing by the early ’90s, establishing original iconic shows like Rugrats,Ren & Stimpy, and Hey, Arnold! In the late ’90s and early 2000s, the streak continued with the absolutely monolithic Spongebob Squarepants, goth kid starter pack Invader Zim, The Fairly Oddparents, and more long-form fare like Avatar: The Last Airbender. Today, you can still find Spongebob running circles around the programming schedule, alongside some newer favorites like Loud House, every toddler’s favorite Peppa Pig, live-action material like Henry Danger, and the holy grail of gross-out game shows, the Double Dare reboot.

How to stream Nickelodeon

Nickelodeon is available on a few of the major live TV streaming services. When trying to decide which one is best for you, you’ll want to weigh the cost, the other channels you’ll receive, and the compatible devices for streaming.

Philo is the least expensive streaming service and the most cost-efficient way to watch Nickelodeon. You’ll gain access to 60 great entertainment channels for only $20 a month. Popular channels include Animal Planet, MTV, Discovery, IFC, AMC, Lifetime, Nick Jr, and Paramount Network, as well as deep cuts like ID and Game Show Network. You also get free cloud DVR, but shows recorded are deleted after 30 days, so binge responsibly.

Despite being a streaming hub for sports fans, FuboTV has really upped its entertainment game over the last year, which is why it’s a perfect option to stream Nickelodeon. If you do like sports in addition to cartoons, there are different channel packages available, including basketball, soccer, golf, or even outdoor sports like rock climbing. But no worries, all the great cable channels you’re after are here too, including Viceland, Bravo, and IFC.

There’s a good chance that you’re already looking to AT&T for your wireless needs, so signing up with the company’s streaming service to watch Nickelodeon seems like an obvious choice. You’ll gain instant access to 45+ channels, including local channels and even free HBO in the Plus and Max channel suites. Plus, it comes with CloudDVR, which lets you record up to 20 hours of TV per month. One account works on two devices, but you can add more devices for only $5.

YouTube TV is a great solution for families because one subscription can add up to six accounts and we’re assuming not everyone wants to watch Nickelodeon all the time. (Though each account does come with unlimited cloud DVR in case you don’t want the kids to catch on to your love for SpongeBob.) You can’t beat the variety, either: There are sports channels like NBCSN, NBA TV, and four ESPN channels, while Disney, Disney XD, Disney Junior, and Cartoon Network will keep any kid (or kid at heart) busy for hours. It also comes with a few Spanish-language channels like Telemundo and NBC Universo. AMC, BBC America, and IFC are there too, so you won’t miss out on all that prestige TV. (You can find the full list of YouTube TV channels here.)

Other ways to watch Nickelodeon online

Nickelodeon makes it easy to watch full episodes online a day after they air on TV. Simply go to Nickelodeon.com or the Nickelodeon iOS/Android app, find what you want to watch, and you’ll be prompted to enter a cable or stream provider account. If you have DirecTV Now or Philo, you’ll be able to watch anything offered on-demand. If you’re a Sling subscriber, you’re out of luck, unfortunately.

It’s worth noting that Nickelodeon has more episodes available for non-subscribers than most channels might. The downside is you’ll have to suffer through a few ads every 10 minutes or so, but that’s a small price to pay to catch up on your favorite shows.