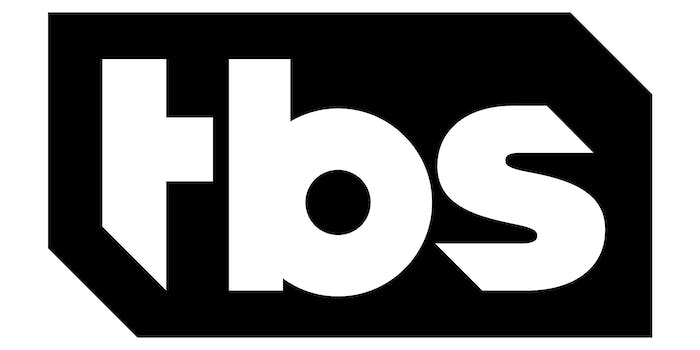 How to stream TBS

TBS is one of those cable channels that’s easy to take for granted. It’s always included, no matter who your provider is, and the same holds true for the new live TV streaming services that allow you to watch TBS online. But over the past few years, TBS has invested heavily in its original programming, starting with Conan and continuing with Full Frontal With Samantha Bee, a much-needed political voice in the late-night space. TBS has also picked up American Dad and earned praise for Tracy Morgan’s The Last O.G.

There’s also something deeply comforting about TBS. Where else can you find Friends, Bob’s Burgers, Brooklyn Nine-Nine, Family Guy, The King of Queens, and Seinfeld all in one place? Regardless of what you’re trying to watch, here’s everything you need to know to find a TBS live stream.

TBS is one of the oldest cable networks. The channel began as a UHF channel from Atlanta, Georgia when it was acquired by Turner Communications Corporation in July of 1969. It initially ran re-runs of popular shows like I Love Lucy and Japanese imports like Speed Racer. By 1995, the channel made a shift towards comedy with original series like Tyler Perry’s House of Payne and Conan.

How to stream TBS

All six of the major live TV streaming services offer TBS streaming, so figuring out which option is best for you will likely come down to why you’re trying to watch TBS online to begin with. Are you looking for reruns of TV shows? MLB playoffs? News commentary? Whatever the case, here’s what you need to know.

TBS on Hulu with Live TV

If you’re looking to watch TBS live, know that you can stream it on YouTube TV.