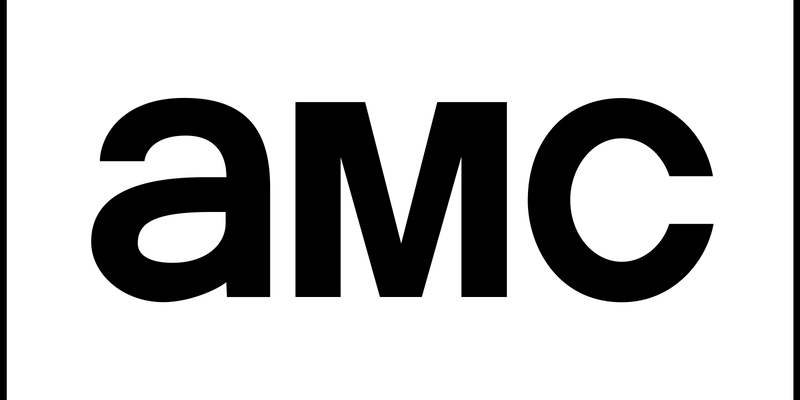 How to stream AMC online

With original shows like The Walking Dead, Preacher, Better Call Saul, and The Son, it’s no wonder you want to watch AMC online. Formerly known as American Movie Classics, AMC’s early programming focused on classic black-and-white films. In 2002, the company refocused and rebranded, expanding the kinds of movies it showed and experimenting with new programming. AMC hit gold in 2007 with the launch of Mad Men and again the following year with Breaking Bad, ushering in a new golden era of TV.

Thankfully, you no longer need cable to watch your favorite AMC shows—and you don’t have to wait for them to hit Netflix either. All you need is a live TV streaming subscription. Getting one will allow you watch AMC in real-time, and you’ll be able to use your subscription for AMC’s app, where you can stream the channel’s complete library of content. Here’s everything you need to know to watch AMC without cable for free.

Formally known as American Movie Classics, the original channel format focused on black and white films from Hollywood’s Golden Era. Starting in December 1990, AMC began broadcasting 24 hours a day, and my 1993, launched its own film festival. By 2007, the channel became a destination for great drama with hits like Mad Men and Breaking Bad.

Philo is a budget-minded streaming service, and depending on what channels you want, it might be right for you. The 59 Philo channels lean decidedly toward entertainment; the Philo channel list includes AMC, Discovery, IFC, Lifetime, and the Paramount Network, all for $20 a month. If you’re a fan of AMC, you’re in luck: You can find it on Philo. Philo also comes with free cloud DVR, but shows recorded are deleted after 30 days, so binge responsibly.

If you’re looking for a streamlined, cost-effective streaming package, check out Sling TV. It offers two basic cable packages, Sling Orange and Sling Blue, each of which costs $30 per month. There’s also the third option of getting Sling Orange + Blue for just $45 per month. You’ll get more Sling TV channels by choosing Sling Blue, with its 40 channels including sports favorites like FS1 and NBCSN and cable mainstays like Food Network and Discovery Channel. But Sling Orange brings must-haves Disney Channel and ESPN as part of its package. To gain access to AMC, you’ll either need Sling Blue, Sling Orange, or Sling Orange + Blue. Sling also has a number of add-ons, including robust international packages organized by languages all over the globe.

To watch AMC, you’ll want to dock in at the Fubo Standard tier.

If you’re looking for AMC, know that you can stream it on YouTube TV.

If you want to catch up on old AMC shows, no service does it better than Netflix. From classics like Breaking Bad and Mad Men to the criminally underrated Halt and Catch Fire, Netflix has it all. Netflix has even rescued dying AMC shows like The Killing and Longmire for new seasons after the channel canceled them, and current shows like Into The Badlands, Better Call Saul, and The Walking Dead have their full seasons uploaded to Netflix shortly after they end. It’s almost like having AMC on a time delay.