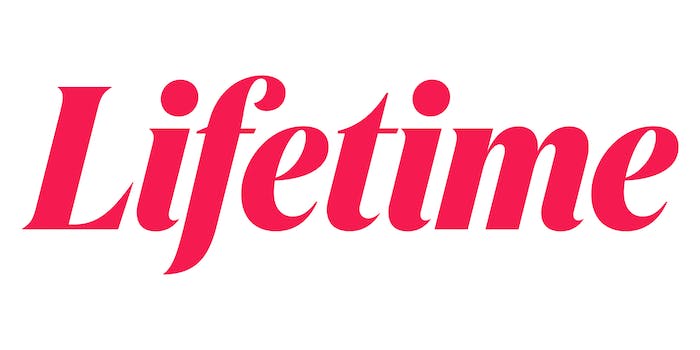 How to watch Lifetime online for free

Whether you're looking for Lifetime movies or emotional reality TV, here's everything you need to know.

Lifetime has been one of the few places on television for reliable female-oriented programming, and that’s no small feat. If you’re looking for a Lifetime live stream to catch up on all your favorite shows, Lifetime movies, and reality TV series, here’s everything you need to know to stream Lifetime.

What is the Lifetime channel?

Originally founded in 1984, Lifetime struggled to find its footing until a change in leadership brought about a new wave of programming geared toward women. In the decades since, Lifetime has become synonymous with made-for-TV films and television programs featuring female leads, such as the Kirsten Dunst vehicle 15 and Pregnant or the campy Lizzie Borden Took an Axe in 2014. It also hosts a small selection of reality TV programming, like Married at First Sight or Dance Moms.

How to stream Lifetime channel

The Lifetime channel is available on a few of the major live TV streaming services. When trying to decide which one is best for you, you’ll want to weigh the cost, the other channels you’ll receive, and the compatible devices for streaming.

Lifetime on Hulu with Live TV

Like a lot of other channels, Lifetime allows people who subscribe to most of the above streaming services to access a Lifetime live stream and movies either on its website. Simply go to mylifetime.com to activate, select the show you want to watch, and you’ll be prompted to provide your login information for one of the applicable services. Hulu, FuboTV, DirecTV Now, and Philo are all accepted, but unfortunately, Sling TV is left out of the fold.