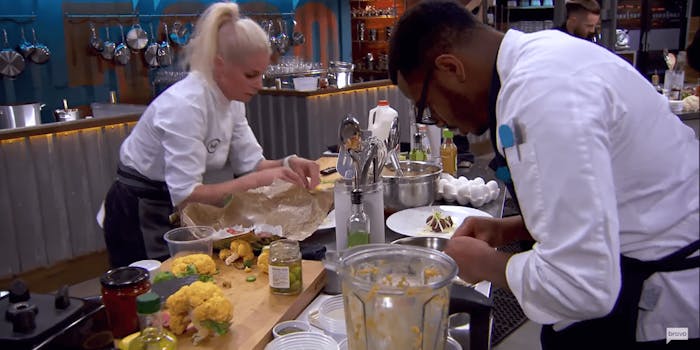 How to watch Bravo online for free

Whether it's the 'Real Housewives,' 'Southern Charm,' 'Top Chef,' here's how to stream your favorite shows.

Reality TV is a microcosm of humanity at its most bare, and darn it, we want to see if our two leading contestants get together in the end. That’s where Bravo comes in, with its plethora of trashy-to-top-tier programming. (And we say trashy with the utmost love.) Here’s everything you need to know to watch a Bravo live stream online.

Bravo on Hulu with Live TV

Hulu Live TV sets you up with local channels and has a broad spectrum of entertainment and sports channels to review, including the full suite of ESPN channels, Cartoon Network, FX, HGTV, and even deep cuts like National Geographic and Syfy, and of course, Bravo, where you can stream hits like Watch What Happens Live and Real Housewives of Beverly Hills.

To watch Bravo or Bravo, you’ll want to dock in at the FuboTV Standard level.

If you’re looking for Bravo, know that you can stream it on YouTube TV.

Other ways to watch Bravo online

Like most other channels, Bravo will allow you to watch on-demand content on either its official site or its official app. For the site, simply go to bravotv.com, find an episode of a show you want to watch, and you’ll be prompted to enter a cable provider login. Good news is that every service we listed above will count, allowing you access to everything Bravo has to offer. It’s the same process for the Bravo Now app, which is available on iOS and Android, as well as Apple TV, Amazon Fire Stick and Fire TV, and Roku