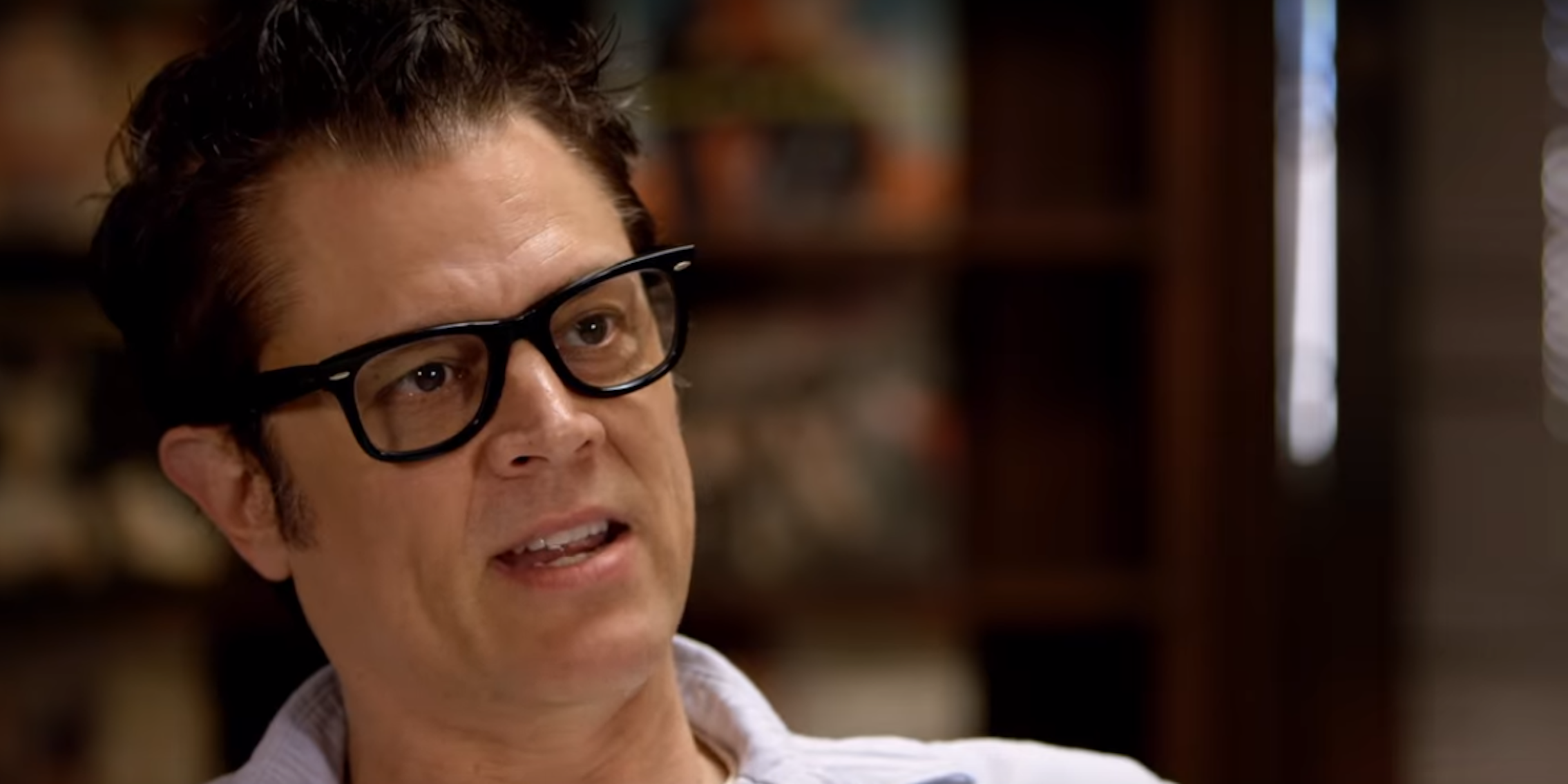 Featuring interviews with Johnny Knoxville, Tony Hawk, and Steve-O, the doc is riveting.

Everybody loves a good origin story (just ask Batman). It’s no surprise, then, that much of Hulu’s marketing for its new documentary, Dumb: The Story of Big Brother Magazine, has leaned heavily on the whole “the magazine that gave us Jackass” angle. It’s an easy way to catch the interest of people who’ve never heard of the infamous, boundary-pushing skateboarding mag, and Dumb definitely does cover that segment of Big Brother’s history. But there’s a lot more to Dumb than just Big Brother’s legacy in helping make Johnny Knoxville famous. Dumb is a thoroughly watchable look at a weird little publication that thrived on breaking the rules, and all the colorful characters swept into its orbit.

Beginning with Big Brother’s founding in 1992 by Steve Rocco, Dumb unfolds more or less in chronological order. From skateboarding’s seemingly imminent demise as a trend in the late ‘80s, we follow Big Brother’s embrace of the more “outlaw” elements of the subculture, an anti-authoritarian glee that helped redefine skater culture and ripple into larger pop culture as well. Packed full of interviews, archival video, and slick animated transitions incorporating the magazine’s art style, Dumb doesn’t rely on fancy structure—it doesn’t need to. The relatively straightforward narrative approach just serves as a loose excuse to explore the eccentric writers, artists, and skaters who helped make Big Brother a legend—and the bane of many a ‘90s parent.

This flick could easily just be interviews of these guys telling stories about each other, and it’d still be a hoot to watch. While Jackass fans will be get plenty of familiar faces like Knoxville, Steve-O, Chris Pontius, and Wee-Man, Dumb is at its best when focused on the Big Brother staff who were there from the beginning. It’s fascinating watching this shitty little rag grow into a counterculture icon both in spite of, and because of, the fact that everybody involved was making it up as they went, driven only by mutual camaraderie and a rebellious desire to burn down sacred cows. This magazine, at its core, left a flaming bag of dog shit on society’s front porch.

That reckless, stubborn attitude gives birth to some of Dumb’s best moments. The disclaimer that assures parents they needn’t worry about the full-page, close-up shot of a woman’s naked crotch—it’s only a prosthetic! The footage of the Big Brother crew running amok across Disneyland with the band members of Slayer. The short-lived interview with Black Sabbath’s Ronnie James Dio, in which the BB reporter nearly gets punched out after his interview consists entirely of questions Dio’s cohorts told him not to ask. Knoxville testing personal security devices on himself… culminating in a white-knuckle sequence in which Knoxville plays Russian roulette with a revolver, his own chest, and the cheapest bulletproof vest he could find at the time. (Seriously, do not draw inspiration from Knoxville’s antics.)

Another standout moment highlights the time one of the Big Brother reporters went to cover a skateboarding competition… and instead befriended a homeless crack addict, following her around and telling her story while largely ignoring the ostensible reason for his trip. That article only happened because the Big Brother staffers had the freedom to do pretty much whatever they wanted at that point, and thinking outside the box was not only encouraged, but damn near mandatory. How that anarchic attitude survived the magazine’s eventual success—even being bought out by Hustler magnate Larry Flynt—makes for some of Dumb’s more compelling moments, even as it foreshadows the publication’s eventual demise.

While it might seem super niche, Dumb is sure to give you all the information you need to understand the skating subculture that spawned the magazine. Even if you don’t know Tony Hawk from Tony Robbins, Dumb is fast, slick, and a lot of fun from start to finish.