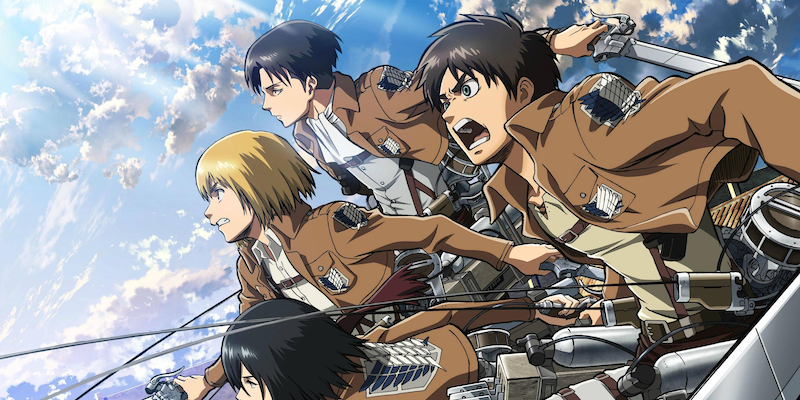 How to make the most of your Crunchyroll Premium subscription

Everything you need to know about the anime site Crunchyroll, including costs and the best available shows.

If you’re an anime fan in the U.S., you’ve probably heard the name Crunchyroll. But if you’re not familiar with the site, it can be a little overwhelming. But is Crunchyroll free? It depends.

Crunchyroll is home to a ton of popular anime and manga. Is it worth paying a subscription fee? And is it necessary if you already have access to Netflix or Hulu?

For the uninitiated, here’s a guide to Crunchyroll’s pros and cons, including whether you should sign up to Premium. We also touch on some of the best anime shows you can stream on the site.

Crunchyroll is a streaming platform with a massive library of anime, manga, and Asian TV dramas. There’s a wide range of content from cartoons to cult hits. For instance, the surreal classical composer series Classicaloid or the absurd sci-fi comedy Assassination Classroom.

The main focus is on TV series rather than feature films, so you won’t find any well-known cinematic releases on Crunchyroll. But with a paid membership, you can stream new episodes within hours of their airdate in Japan, complete with subtitles.

Crunchyroll seems keen to build up an international audience, so it also hosts anime news and fan message boards, and it has its own webstore for DVDs and merchandise. The site is pretty easy to navigate, with shows and manga divided into subcategories by genre and new episodes listed on the front page. However, you may be frustrated by the absence of fan-favorite shows whose streaming rights were already snapped up by other sites.

You won’t find Cowboy Bebop, Sailor Moon, Death Note, Ghost in the Shell: Stand Alone Complex, or Fullmetal Alchemist on Crunchyroll, and for some people that will be a deal-breaker. Crunchyroll is much better for fans of new anime than people who want to binge-watch classic shows.

That depends. You can watch thousands of older episodes for free without a membership, as long as you’re OK with watching commercials. Most anime episodes are about 20 minutes long, and Crunchyroll streams them for free with three ad breaks per episode. So if you’re comfortable with seeing a lot of commercials (and watching in relatively low resolution), you can binge the entire Naruto back-catalog for free.

Premium memberships cost $7.99 per month. Paying for a subscription is definitely worth it if you’re a serious fan. You get access to a more extensive media library, you can stream everything in HD without ads, and you can watch simulcast episodes of new shows.

The main appeal of a paid membership is being able to get new episodes with professional subtitles soon after they air in Japan.

Crunchyroll offers a 14-day free trial of its Premium service.

The best anime to watch on Crunchyroll Premium

You can browse Crunchyroll’s catalog by genre, but if you’re looking for somewhere to start, we’ve got some iron-clad recommendations right here.

One of the most popular anime series in the world, Naruto is based on a long-running manga about a teenage ninja. It’s a fantasy/adventure coming-of-age epic, and there are literally hundreds of episodes available on Crunchyroll.

A gory and traumatizing apocalyptic drama turned international sensation, Attack on Titan follows the mysterious appearance of man-eating giants called “titans,” humanity’s last survivors retreat to a heavily fortified city. With a high body count and plenty of plot twists, Attack on Titan will appeal to fans of Game of Thrones and The Walking Dead.

The unexpected smash-hit of 2016, blending romance with the tried-and-tested sports anime genre. The main character is an anxiety-prone figure skater who revives his career after meeting his childhood idol, the glamorous Olympic champion Victor Nikiforov.

A superhero story with a twist: The main character lives in a world of superheroes, but doesn’t have powers himself. Despite that, he’s determined to become a hero in his own right. Now on its second season, it’s ideal for fans of teen superhero movies like Sky High and Big Hero 6. 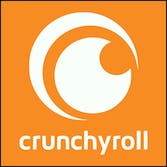