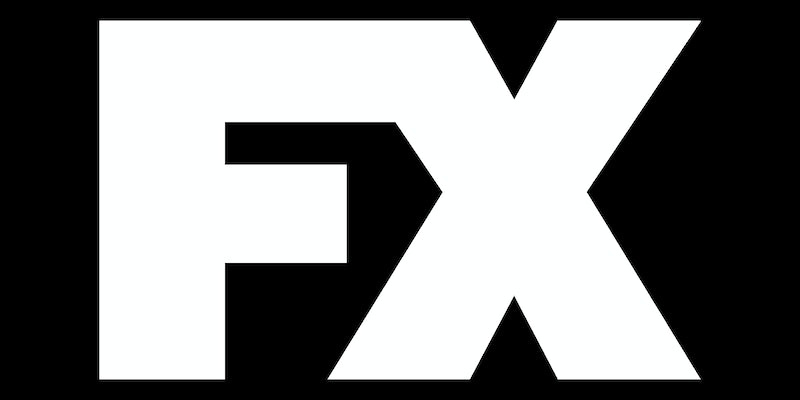 How to stream FX, FXX, and FXM live for free

Don't miss another episode of your favorite shows.

Thanks to the rise of live TV streaming, it’s easier than ever to watch FX channel online or to find an FXX live stream.

FX (and its sister channels FXX and FXM) is Fox’s cable TV channel, of course, and home to hit shows like It’s Always Sunny in Philadelphia, Baskets, and Legion. The channel has always been known for taking risks with its programming, thanks to early experiments. This includes the quirky comedy Son of the Beach and the brutal police drama The Shield.

With Fox having recently sold its entertainment division to Disney, the future of the network is something of a question mark, but that ‘s a problem for another day.

Watching FX requires a TV subscription, but that doesn’t mean you have to get it through a cable provider. Each of the following live TV streaming services gives you access to FX Now, the company’s streaming service, and Simpsons World, a complete streaming library of every episode of The Simpsons. That gives FX some of the best bonus content anywhere in the streaming market. Here’s everything you need to know about watching FX online.

What is FX Channel?

Originally, the network was known for airing classic shows from the 1960s. This included Batman, Wonder Woman, Eight is Enough, and The Green Hornet. By the early 2000s, FX was known for its original series including It’s Always Sunny in Philadelphia, and reruns of Fox programming like Ally McBeal and The Practice.

FX, FXX, and FXM are available on a few of the major live TV streaming services. When trying to decide which one is best for you, you’ll want to weigh the cost, the other channels you’ll receive, and the compatible devices for streaming.

Hulu Live TV sets you up with local channels and has a broad spectrum of entertainment and sports channels to review, including the full suite of ESPN channels, Cartoon Network, HGTV, and even deep cuts like National Geographic and Syfy, and of course, FX, where you can stream It’s Always Sunny in Philadelphia and What We Do In the Shadows.

If you’re looking for a streamlined, cost-effective streaming package, check out Sling TV. It offers two basic cable packages, Sling Orange and Sling Blue, each of which costs $30 per month. There’s also the third option of getting Sling Orange + Blue for just $45 per month. You’ll get more Sling TV channels by choosing Sling Blue, with its 40 channels including sports favorites like FS1 and NBCSN and cable mainstays like Food Network and Discovery Channel. But Sling Orange brings must-haves Disney Channel and ESPN as part of its package. To gain access to FX, you’ll either need Sling Blue or Sling Orange + Blue. Sling also has a number of add-ons, including robust international packages organized by languages all over the globe.

To watch FX, you’ll want to dock in at the FuboTV Standard level.

Vidgo offers a package for under $40 a month that pulls together more than 60 English-language channels into its National English Package. Vidgo channels include ABC, Fox, the ESPN family of channels (including ESPN Deportes), and it’s one of the few streaming services that carries BeIN Sports. But it’s like Fubo in that, even though it started out for streaming sports, it carries a lot more now. You might be surprised to know that Vidgo’s an option to stream FX—and then you chat about it online via Vidgo’s Social TV platform.

If you’re already looking to AT&T for your wireless needs, you might consider AT&T TV Now to cover streaming for you. AT&T TV Now channels start with Plus and Max, which even include HBO. Then, AT&T plans expand from there, approaching cable selection and pricing with AT&T TV Now’s biggest packages. AT&T streaming also comes with Cloud DVR, letting you record up to 20 hours of TV per month. If you’re looking for FX channel, get in at the AT&T TV Now Plus tier to stream it.

If you’re looking for FX channel, know that you can stream it on YouTube TV.