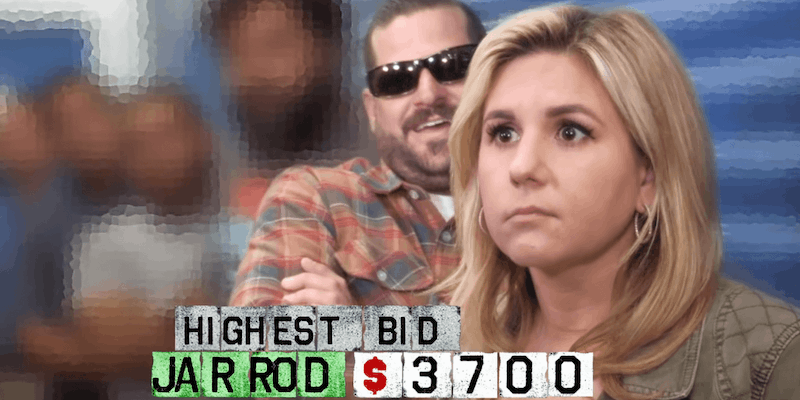 How to stream A&E live

Whether you want to watch 'Storage Wars' or Leah Remini's Scientology exposé, here's everything you need to know.

Where to stream A&E

There are a lot of places to get your reality TV these days, but A&E still reigns as one of the great kings of the realm. While the lives of A&E’s reality stars may be full of conflict by necessity, there’s no reason yours has to. Get rid of the cable box and get yourself into a streaming service. If you absolutely need to keep your A&E shows available, we’ll show you your options. Here’s everything you need to know about how to watch an A&E live stream for free.

Launched in 1984, A&E initially made a name for itself as, for all intents and purposes, a secondary PBS. You’d see reruns of Columbo, Law & Order, and Agatha Christie’s Poirot, as well as the original series Biography. Around 2002, A&E overhauled its programming to feature more reality shows, and it’s stuck with that ever since. Some of its most famous shows include Duck Dynasty, Storage Wars, and Hoarders. It’s current lineup features an even bigger cornucopia of reality TV, such as Leah Remini: Scientology and the Aftermath, Live PD, and Scared Straight, where troubled youths are sent to prison for a day.

Not every live TV streaming service offers an A&E live stream—the channel is notably missing from YouTube TV —but you still have plenty of options, all of which come with at least a free seven-day trial.

Philo is a budget-minded streaming service, and depending on what channels you want, it might be right for you. The 59 Philo channels lean decidedly toward entertainment; the Philo channel list includes AMC, Discovery, IFC, Lifetime, and the Paramount Network, all for $20 a month. If you’re a fan of A&E, you’re in luck: You can find it on Philo. Philo also comes with free cloud DVR, but shows recorded are deleted after 30 days, so binge responsibly.

A&E on Hulu with Live TV

Hulu Live TV sets you up with local channels and has a broad spectrum of entertainment and sports channels to review, including the full suite of ESPN channels, Cartoon Network, FX, HGTV, and even deep cuts like National Geographic and Syfy, and of course, A&E where you can stream hits like Intervention and Hoarders.

If you’re looking for a streamlined, cost-effective streaming package, check out Sling TV. It offers two basic cable packages, Sling Orange and Sling Blue, each of which costs $30 per month. There’s also the third option of getting Sling Orange + Blue for just $45 per month. You’ll get more Sling TV channels by choosing Sling Blue, with its 40 channels including sports favorites like FS1 and NBCSN and cable mainstays like Food Network and Discovery Channel. But Sling Orange brings must-haves Disney Channel and ESPN as part of its package. To gain access to A&E, you’ll either need Sling Orange, Sling Blue or Sling Orange + Blue. Sling also has a number of add-ons, including robust international packages organized by languages all over the globe.

To watch A&E you’ll want to dock in at the Family level, though all tiers carry the channel.

If you’re already looking to AT&T for your wireless needs, you might consider AT&T TV Now to cover streaming for you. AT&T TV Now channels start with Plus and Max, which even include HBO. Then, AT&T plans expand from there, approaching cable selection and pricing with AT&T TV Now’s biggest packages. AT&T streaming also comes with Cloud DVR, letting you record up to 20 hours of TV per month. If you’re looking for A&E, get in at the Entertainment tier or higher.

Other ways to watch A&E online

Like a lot of other channels, you can watch A&E shows on the channel’s official site and app, which is available on iOS, Android, Apple TV, Roku, Android TV, Amazon Fire TV, and Chromecast. Simply select what show and episode you want to watch, and you’ll be prompted to enter a cable or streaming service login. If you’re using DirecTV Now, FuboTV, Philo, or Hulu, you’re good to go. No such luck for Sling TV users, though, which seems to be a trend for at least a few other channels.