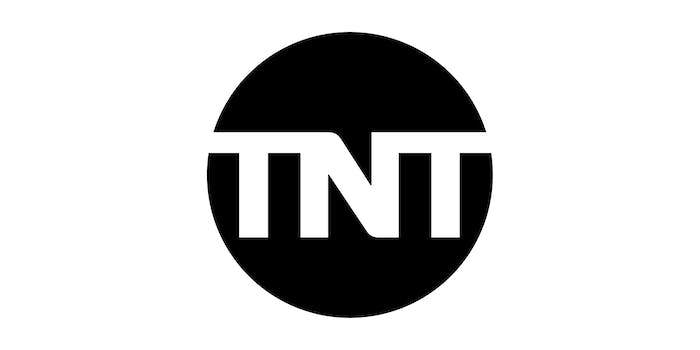 How to stream TNT online

Everything you need to know to cut the cord and watch TNT shows online.

How to Stream TNT

It’s hard enough figuring out a cable plan when you just want to watch the final season of The Last Ship or new episodes of The Alienist. Maybe you really just need the perfect package that lets you stream NBA games alongside your entertainment. Plus, you’re on the go so often, you can barely tie yourself down to a living room TV. Thankfully, there are a ton of ways to watch a TNT live stream anytime you want, and you don’t need satellite or cable to do it.

Here’s everything you need to know to watch TNT online.

Launched in 1998, TNT is an American television and movie channel that focuses on a mix of drama series and sports coverage. You’ve got decently popular shows like the apocalyptic thriller The Last Ship, starring the often-controversial Adam Baldwin, and mysteries like The Alienist, which I kid you not, features a police commissioner named Teddy Roosevelt solving gruesome murders in turn-of-the-century New York City. In a relatively 180-degree turn, TNT also offers NBA coverage.

How to stream TNT

TNT is available on a few of the major live TV streaming services. When trying to decide which one is best for you, you’ll want to weigh the cost, the other channels you’ll receive, and the compatible devices for streaming.

Hulu Live TV sets you up with local channels and has a broad spectrum of entertainment and sports channels to review, including the full suite of ESPN channels, Cartoon Network, FX, HGTV, and even deep cuts like National Geographic and Syfy, and of course, TNT where you can stream Snowpiercer and Claws

If you’re looking for TNT, know that you can stream it on YouTube TV.

Other ways to watch TNT online

You can watch past episodes of most of TNT’s programming (including movies) on TNTdrama.com or the official TNT app, which is available on iOS and Android. The only catch is you’ll need to log in using a cable provider account—and the live streaming options list above won’t cut it. The same goes if you want to watch TBS.