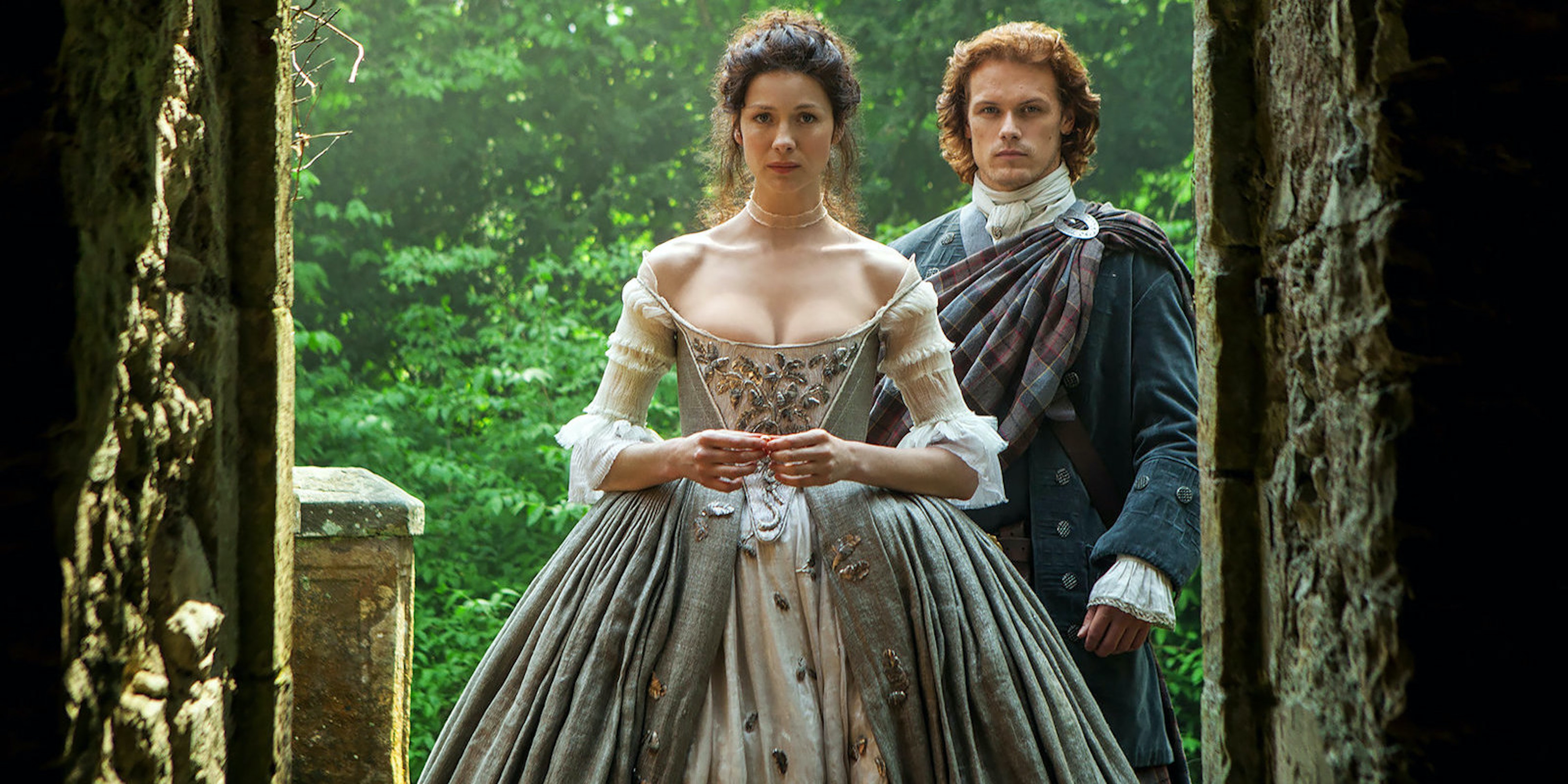 How to stream Starz

If you want to watch 'American Gods' or 'Outlander,' you're going to need Starz. Here are the cheapest ways to watch Starz online without cable.

Starz has come from humble beginnings to the top of the premium movie channel pack. Once a spin-off of the Encore network, it’s now a respected producer of several original hit series. With shows like Outlander, American Gods and P-Valley, plus premiers like Run the World and Blindspotting new on Starz, it’s no wonder this streaming service is a household name.

Launched in 1994 as a multiplex service, Starz has garnered a reputation for nurturing fresh content and talent. In April 2021, Starz launched the #TakeTheLead initiative, aiming to put more women and people of color behind the camera. With classic hits and inspired new perspectives, you owe it to yourself to see what Starz has to offer.

How to stream Starz online

Starz on the Starz app

The Starz standalone app is the most direct way to watch Starz hits, even if it is without the frills of additional channels. One subscription lets you stream on up to four devices, including your laptop, PC, tablet, phone, television.

You can watch all new and past episodes of Starz shows but you’ll also gain access to a growing lineup of hit movies. Plus, you can stream Starz online anywhere with unlimited HD streaming and downloads.

Philo is the least expensive streaming service, but it has some limitations. You won’t find the sports channels that dominate other packages or local channels. However, it’s the cheapest way to gain access to 60 great entertainment channels for only $20 a month.

You’ll get popular channels like Animal Planet, MTV, Discovery, IFC, AMC, Lifetime, Nick Jr, and the Paramount Network, as well as deep cuts like ID and Game Show Network. You also get free cloud DVR, but shows recorded are deleted after 30 days, so binge responsibly.

Hulu Live TV is one of the most popular ways to stream live TV, perhaps because you gain access to a massive library of on-demand content including classic and current TV shows, movies, not to mention Hulu’s original programming.

As far as live-streaming goes, you’ll have a ton of local, entertainment, and sports channels to flip through, including HGTV, a full suite of ESPN channels, Cartoon Network, FX, and even deep cuts like Nat Geographic and Syfy.

For a more à la carte service, look to Sling TV. It offers two cable packages, Sling Orange and Sling Blue, each of which costs $30 per month. If you grab them both (Sling Orange + Blue) you can save $10 per month.

Whichever package you choose, you can save $10 on your first month. Here’s the complete guide to Sling TV channels.

Amazon Prime Video is one of the most popular streaming services available, in large part because it comes complimentary with every Prime membership. If you’re addicted to 2-day shipping and binging TV shows, it’s one of the best-streaming destinations.

There are plenty of exclusives that make having access to the library worth having, including The Boys, Sound of Metal,  Good Omens, The Marvelous Mrs. Maisel, Transparent, and The Tick. Best of all, if you’re a student, you can get six months free before you commit for the rest of the year.

There’s a good chance that you’re already looking to AT&T for your wireless needs. Did you know you can also use it stream Starz online?

The second you sign up, you’ll gain instant access to 45+ channels, including local channels and even free HBO in the Plus and Max channel suites. Plus, it comes with CloudDVR, which lets you record up to 20 hours of TV per month. One account works on two devices, but you can add more devices for only $5.