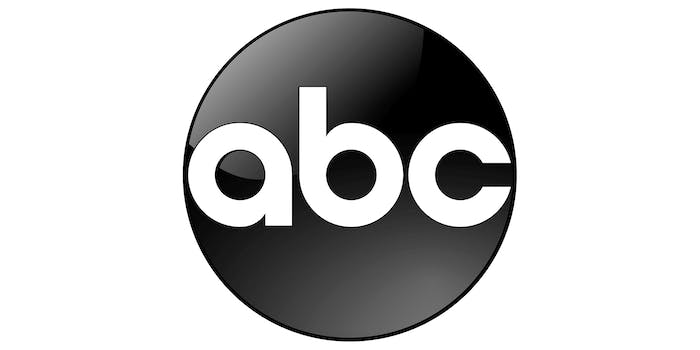 How to stream ABC live

Here's how to watch ABC via a streaming service.

ABC is an essential network to many. Hit shows like Modern Family, How to Get Away with Murder, and Grey’s Anatomy have a home with the network, it’s been a staple in news coverage for decades, and it’s been a sports destination for NBA fans in recent years.

One of the biggest questions for people considering streaming is what local channels and affiliated networks are essential to them, and what streaming services carry those essential channels. If you’re wondering about ABC, you’ve come to the right place.

The following streaming services carry ABC, though you’ll want to check to see if the streaming service of your choice carries ABC in your area. (While Sling doesn’t carry ABC, pairing Sling with Air TV allows subscribers to pick up all local channels.)