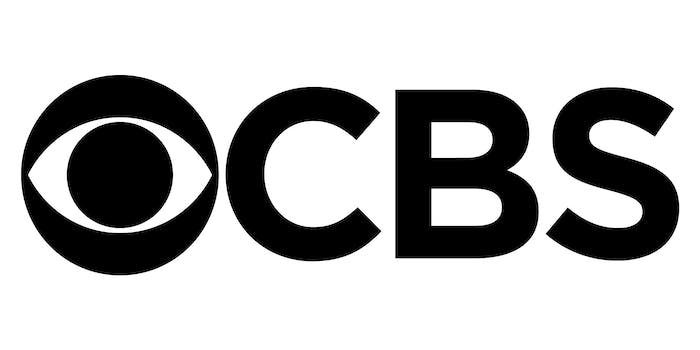 How to stream CBS

Here's how to keep your CBS while switching to streaming.

CBS is a legendary network that’s brought March Madness, the Super Bowl, 60 Minutes, and The Big Bang Theory to homes across America. With streaming an increasingly enticing option for those who haven’t already made the leap, CBS fans have options for getting their favorite shows from the network from a range of streaming services. If you want to stream CBS, it’s pretty easy to do.

If it’s the CBS lineup of shows you’re looking to keep, you might consider CBS All Access as part of your mix. But if you’re also looking to keep your local CBS affiliate while cutting the cord, you’ll want to research your options. As you’ll see in the following guide, you’ve got a few of them.

These streaming services all carry CBS as part of their packages but check the individual options to make sure your local CBS affiliate is included, as availability can vary among streaming services and markets. (While Sling doesn’t carry CBS, the AirTV option we discuss below allows you to grab local channels in addition to what Sling delivers.)

Sling offers two cable packages, Sling Orange and Sling Blue, each of which costs $35per month. If you grab them both (Sling Orange + Blue) you can save $15 per month. To be clear, CBS is not normally available on Sling, but through the magic of AirTV, you can get all your local channels in a system that plays nice with Sling. A complete AirTV set up will allow you to get all your local channels and free you up to choose Sling—if a lack of CBS is what’s holding you back.