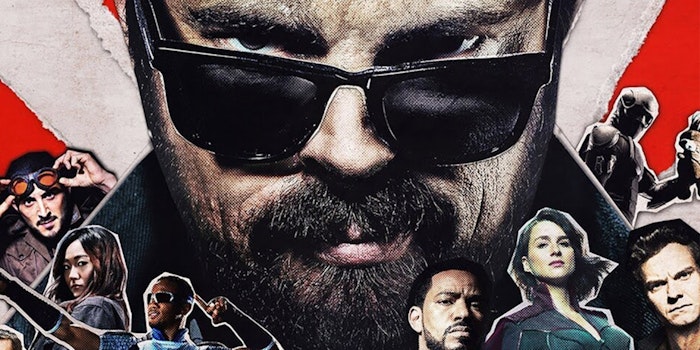 How to stream ‘The Boys’

Who watches the watchers? Entire graphic novels have been dedicated to this question. If Clark Kent decides to go rogue, who do you call? Why, The Boys of course.