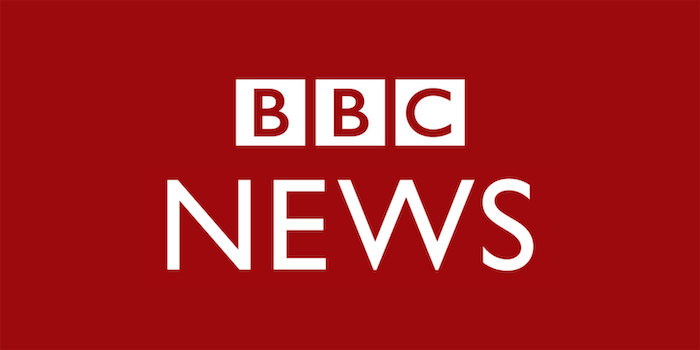 How to stream BBC World News

Check out this sober, news-first streaming network as an alternative.

What is BBC World News?

If you’re looking for news from a different perspective, BBC World News might be the option you’re looking for. The 24-hour news channel comes from the British Broadcasting Company, a London-based media company with a sterling reputation and global reach. Whereas American cable networks seem increasingly polarized and polarizing, BBC World News takes a sober, news-first approach to covering the globe.

Philo is a budget-minded streaming service, and depending on what channels you want, it might be right for you. The 59 Philo channels lean decidedly toward entertainment; the Philo channel list includes AMC, Discovery, IFC, Lifetime, and the Paramount Network, all for $20 a month. so if you want to stream BBC World News Live you’re in luck: You can find it on Philo. Philo also comes with free cloud DVR, but shows recorded are deleted after 30 days, so binge responsibly.

FuboTV started as a streaming service geared toward sports fans, but it’s evolved into a broadly-appealing option with entertainment and news options alongside its robust sports choices. Depending on the package, you can access as many as 180+ FuboTV channels.

If you’re looking to be entertained, Bravo, IFC, MTV, and VH1 are options even at Fubo’s most basic tier. The Fubo channel list still includes plenty of sports, including the Fubo Sports Network, which has original programming mixing sports and humor. The FuboTV cost starts at $54.99 a month, and with Disney Media favorites like ABC, ESPN, and the Disney Channel now on board, some who were on the fence about Fubo are giving it another look.

Good news: To watch BBC World News, all you need is the Standard level membership.

If you’re looking for a streamlined, cost-effective streaming package, check out Sling TV. It offers two basic cable packages, Sling Orange and Sling Blue, each of which costs $30 per month. There’s also the third option of getting Sling Orange + Blue for just $45 per month. You’ll get more Sling TV channels by choosing Sling Blue, with its 40 channels including sports favorites like FS1 and NBCSN and cable mainstays like Food Network and Discovery Channel. But Sling Orange brings must-haves Disney Channel and ESPN as part of its package. To gain access to BBC World News, you’ll either need Sling Orange or Sling Orange + Blue. Sling also has a number of add-ons, including robust international packages organized by languages all over the globe.

If you’re looking for BBC World News, know that you can stream it on YouTube TV.