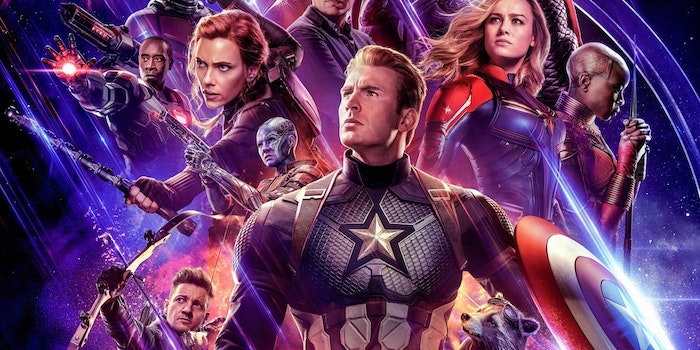 Your complete guide to the Marvel Cinematic Universe

From 'Iron Man' to the new slate of Disney+ shows, and beyond.