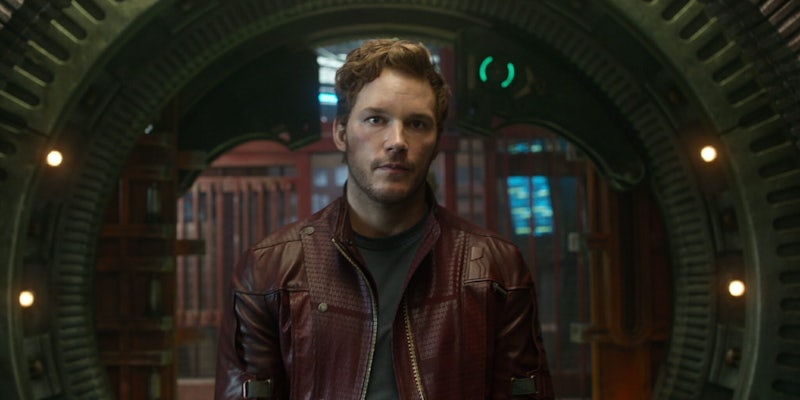 Why Phase 2 is the Marvel Cinematic Universe’s weakest era

If MCU Phase 1 had a difficult task in reeling us into the entire concept of a collective movie canon, Phase 2 had an even tougher one: expanding the Marvel Cinematic Universe even further without losing track of the heroes we already loved.

Spanning from 2013 to 2015, second of four Marvel phases largely used the fallout from The Avengers as a starting point, taking the time to explore how it affected the lives of the heroes involved; for instance, Iron Man now has panic attacks because of that battle. The limits of government agencies like S.H.I.E.L.D. are exposed after HYDRA emerged from decades of secrecy. Guardians of the Galaxy opened up the galaxy like never before while we learned much more about the Infinity Stones.

But, with even more films to watch, many fans looked at them with a critical eye. Marvel’s villain problem (in that they are largely uninteresting and forgettable) continued to be an issue. Fans called for better representation with the majority of Marvel’s superheroes being straight white men and pointed out the problematic elements we saw. They rallied for a Black Widow movie—or any female-led Marvel movie, really—and offered criticism as to how little sense it made for much more capable female leads to be put on the sidelines. Any signs of queer representation were all in the subtext.

MCU Phase 2 features two movies that are often touted as fan favorites—Captain America: The Winter Soldier and Guardians of the Galaxy—but as a whole, it might be one of the weaker groupings of films. 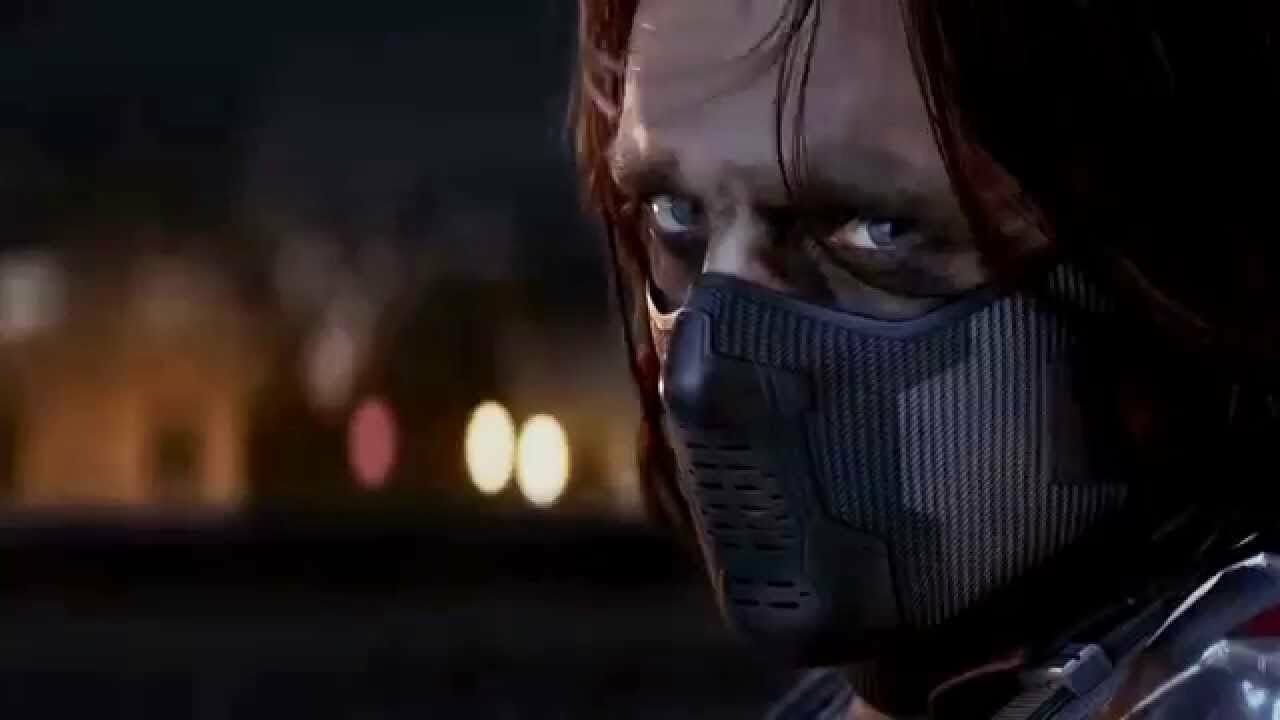 Tony Stark faces off against another villain who’s set out to destroy him as he attempts to grapple with the events of Avengers as well as the panic attacks he’s now having as a result of them. After the Mandarin is revealed to be a sham, Tony and Rhodes (with help from Pepper Potts, who’s been infected with an experimental treatment called Extremis) take down the true mastermind. Tony eventually has surgery to remove the shrapnel in his heart. But at least one post-Avengers relationship has endured as the movie is bookended by Tony relaying the film to Bruce Banner, who ends up nodding off.

With Loki locked away on Asgard—for part of the movie, anyway—Thor has an even bigger (albeit not as interesting) threat on his hands with the dark elf Malekith, made much more pressing after Thor’s girlfriend Jane Foster accidentally gets hold of the Aether (aka the Reality Stone). Malekith is stopped, but not before Thor is led to believe that Loki died in the effort. Meanwhile, Loki, while impersonating Odin, takes control of Asgard. Now removed from Jane, the Reality Stone is handed over to the Collector for safekeeping.

Captain America: The Winter Soldier is a political thriller that puts Steve Rogers on the run—not for the last time—as he discovers that the threat of HYDRA he fought decades earlier is still thriving right under everyone’s noses. And with a mind-controlled Bucky Barnes, Steve (alongside Black Widow and Falcon) has his biggest fight yet. But HYDRA and Bucky’s experimentation only scratches the surface. He’s far from the only human to be experimented on as we’re briefly introduced to Scarlet Witch and Quicksilver.

Thanos and the Infinity Stones come into the limelight for the first time after Peter Quill (aka Star-Lord) unknowingly gets his hands on the Power Stone. The ensuing chase, attempt to sell the stone to the highest bidder, and the battle once Ronan gets his hands on it transforms five strangers—Star-Lord, Gamora, Drax the Destroyer, Rocket Racoon, and Groot—into a dysfunctional family. It also opens the MCU up even further as it showcases the infinite possibilities by featuring a film set almost entirely in space.

After teaming up for another mission, Tony Stark attempts to build an AI called Ultron to operate as a peacekeeper for Earth. Naturally, everything goes awry: Ultron determines the best way to do that is to wipe out all of humanity, and the Avengers are forced to take Ultron and his army out with help from Scarlet Witch, Quicksilver, and Vision, a synthetic body with J.A.R.V.I.S.’s AI and the Mind Stone. Thanos, however, is impatient with his effort to obtain the Infinity Stones and vows to get them himself.

Ex-con Scott Lang is recruited by physicist Hank Pym to wear his old Ant-Man suit and steal his company’s own technology after Hank’s protege attempts to make a suite based on his old tech. Although Hank’s daughter Hope van Dyne is more capable in practically every way, Scott manages to stop Yellowjacket and discovers the Quantum Realm for himself. And while Hope does eventually get her own suit, Ant-Man’s world is about to get even bigger.