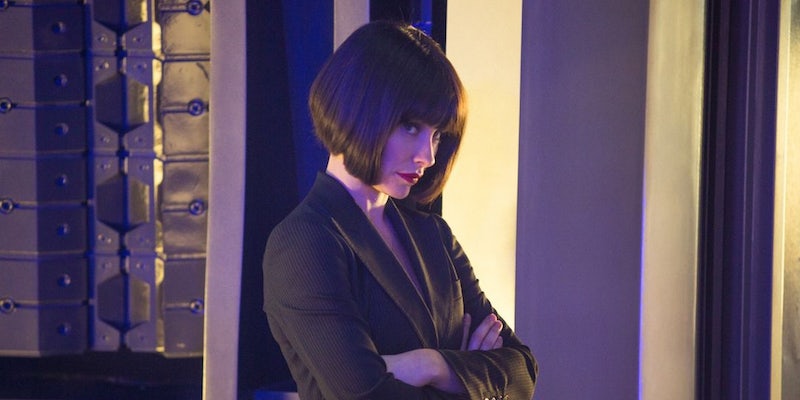 Why isn’t Hope Van Dyne the star of ‘Ant-Man’?

'Ant-Man' was a fun movie, but it failed its female lead.

Marvel Studios movies are often praised for their complex female characters, to the point where studio president Kevin Feige used this to excuse their lack of a female-led franchise. His argument was that with characters like Black Widow in major supporting roles, did it really matter if none of them are leading their own movies?

In Ant-Man, this strategy backfired. The film’s female lead is so much more competent than Ant-Man, it’s hard to see why she wasn’t the main character instead.

As the daughter of the original Ant-Man, Hank Pym, Hope Van Dyne (played by Evangeline Lilly) is perfectly positioned to execute the heist at the center of the movie. She’s already proficient with her father’s technology, she’s spent years gaining the trust of nascent supervillain Darren Cross, and she’s familiar with the layout of the lab they plan to infiltrate.

Meanwhile, Scott Lang is just some dude with decent burglary skills and the right backstory to be manipulated into stealing a deadly robot suit. He’s definitely likable, but the film does not make a convincing argument for him becoming a superhero. 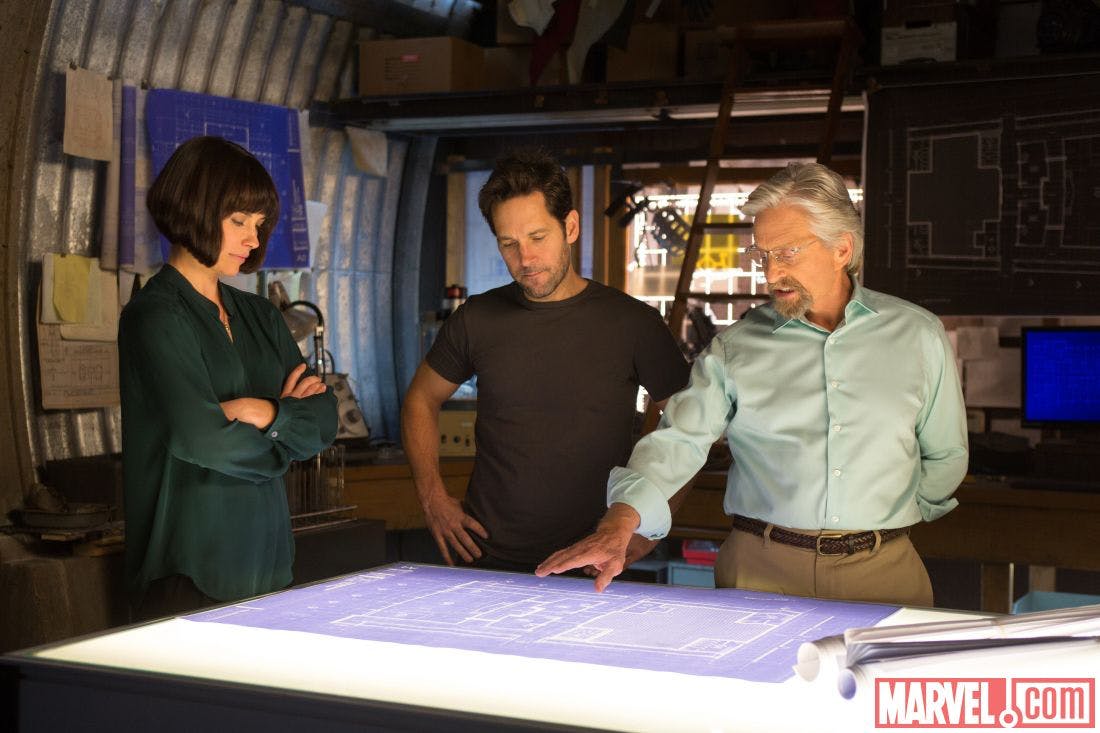 This disparity is obvious from the start, as Lang bumbles through a crash course in skills that Hope has already mastered. At first it seems like Hank Pym is just being a patriarchal asshole by failing to trust his own daughter, but eventually we get our explanation: Pym didn’t want to put Hope in danger, so he hired someone expendable instead. This isn’t any less controlling, but it makes sense for Pym’s character—especially once we learn that his wife died while she was using similar technology.

The problem is that once Lang explains this situation to Hope, the problem just… disappears. Hope stops protesting, and lets Lang carry out the heist while she stands on the sidelines. In fact, when Lang eventually breaks into the lab, Hope’s only role is to shoot some bad guys in self-defense. It turns out that most of her skills were only relevant as tools to help Scott Lang in his journey to superheroism.

None of this makes sense on a personal or practical level. Hope doesn’t really rebel against her father’s infantilizing decision to “protect” her from using the Ant-Man suit, and the film never addresses the possibility that it is more dangerous for everyone if Lang performs the heist. If Hope truly believes she can do a better job, then why doesn’t she just take the suit and do it herself? After all, if Lang fails then some very bad people will get their hands on the lethal Yellowjacket suit. 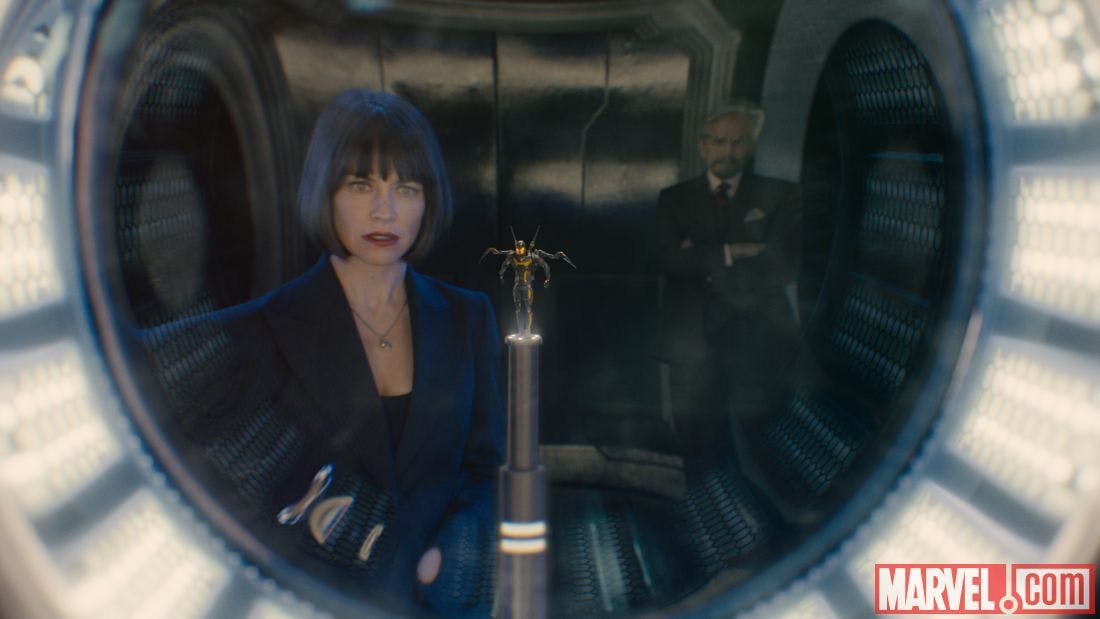 Ant-Man wrote Hope Van Dyne into a corner, which is a pity because in other regards it was a surprisingly good movie. It retained a recognizable amount of Edgar Wright‘s humor, managed some true comic book crossover moments with Falcon and Peggy Carter, and was a lot more coherent than Avengers: Age of Ultron. But in that end-credits scene when Hank Pym finally presents his daughter with her Wasp costume, it’s hard to feel as excited as we should.

Instead of just giving Ant-Man’s movie to Wasp—perhaps even with Scott Lang as a side character in her origin story—we got a $130 million movie about two Ant-Men with Hope Van Dyne in a secondary role. And her final payoff is a one-minute teaser for a minor supporting role in yet another male character’s movie.