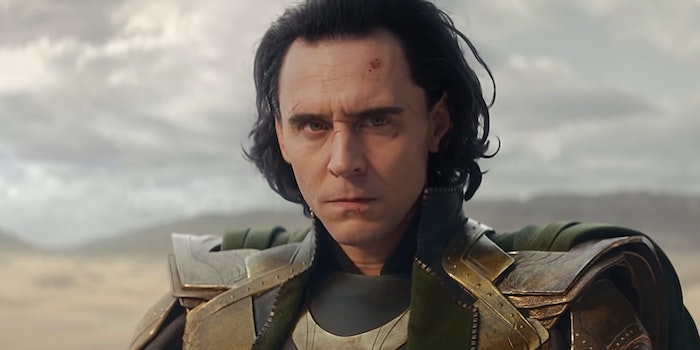 All the big Marvel announcements from Disney’s 2020 investors event

A 'Fantastic Four' movie is on the way!