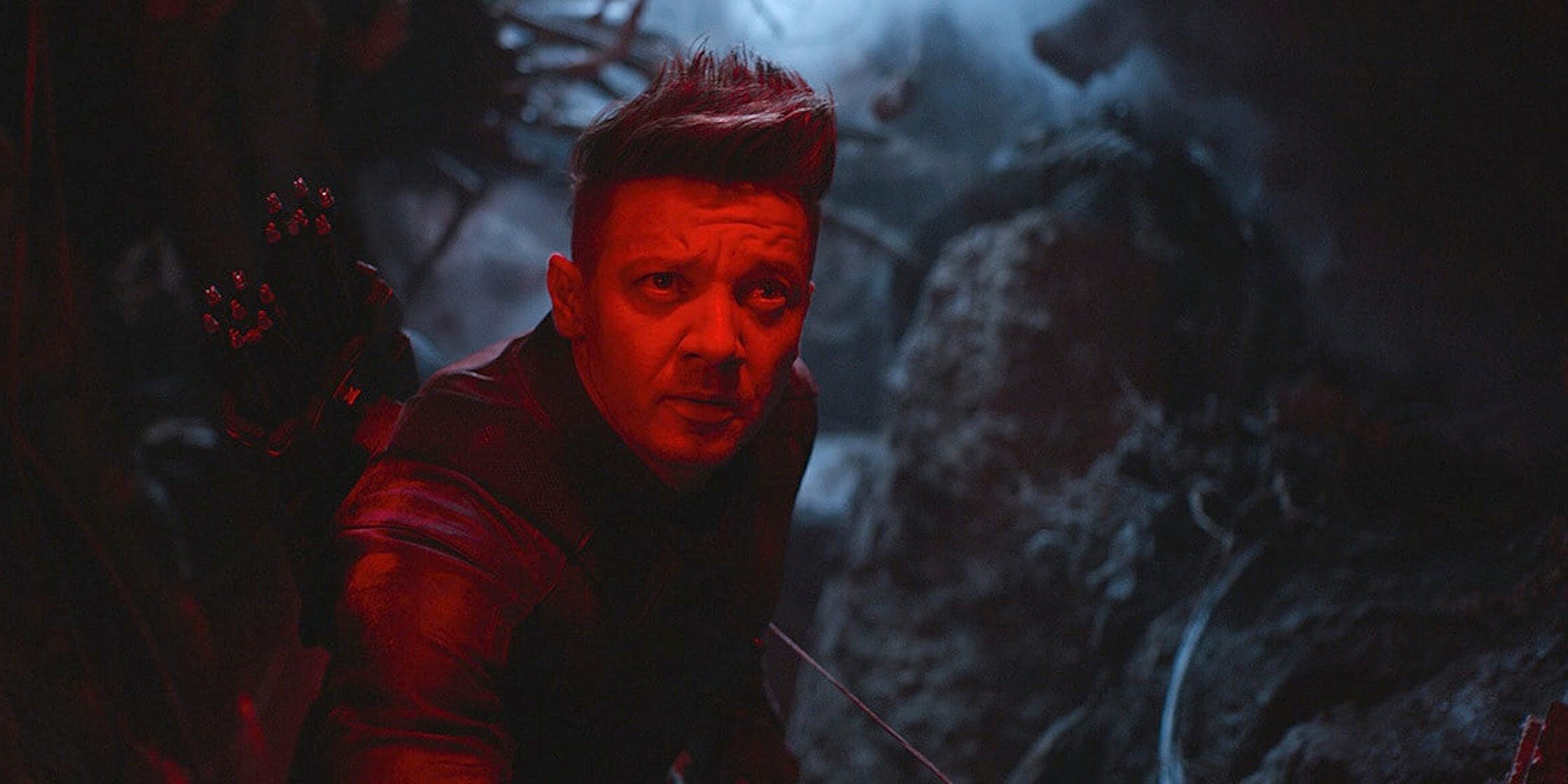 What happens to Hawkeye’s Disney+ spinoff after ‘Avengers: Endgame’?

Here's everything we know so far about Jeremy Renner's Hawkeye miniseries.

Disney+ has four Marvel live-action shows in the works: Falcon and the Winter Soldier, WandaVision, Loki, and Hawkeye. Co-starring Jeremy Renner as Clint Barton and a younger actress as his protege Kate Bishop, Hawkeye will be the fourth Marvel show on Disney+.

Each Disney+ spinoff is a big-budget miniseries, running from six to eight episodes. Here’s everything we know about Hawkeye, from casting updates to news about the show’s overall concept and connection to the Avengers franchise.

Variety is reporting that Hailee Steinfeld (Edge of Seventeen, Bumblebee) has been offered the role of Kate Bishop while The Hollywood Reporter says that she’s in early talks to star in Hawkeye.

Jeremy Renner is set to star. The show is likely to feature supporting characters from elsewhere in the MCU, so we could see Maria Hill (Cobie Smulders) or Nick Fury (Samuel L. Jackson) return for an episode or two.

Former Mad Men story editor Jonathan Igla has been tapped to be Hawkeye‘s showrunner, according to The Hollywood Reporter.

Hawkeye is expected to take place after Avengers: Endgame. According to Variety, “The project is said to be an adventure series in which Clint Barton, a.k.a. Hawkeye, will pass the torch to Kate Bishop.” Marvel hasn’t clarified whether the show will feature any of Kate Bishop’s Young Avengers teammates from the comics, potentially leading into a Young Avengers spinoff.

In terms of character development, Clint Barton is in a different position from the heroes of Marvel’s other Disney+ shows. While they’re all secondary characters from the Avengers franchise, Hawkeye arguably has the sketchiest characterization in the movies.

Hawkeye spent most of Avengers brainwashed, and Age of Ultron introduced his family out of nowhere. Then the (temporary) death of that family in Avengers: Endgame prompted him to go on a killing spree —something the end of the film basically tries to ignore. He’s simultaneously portrayed as a down-to-earth father and a serial murderer with black-ops training, which gives show a rather uneven place to start from. This also differs significantly from his role in the comics.

In Marvel comics, Hawkeye is often portrayed as a slightly goofy character. His most popular solo comic is the Hawkeye series by Matt Fraction and David Aja, which depicts him as someone pretty similar to Paul Rudd’s Ant-Man—a lovable guy who means well but who is kind of a disaster-magnet. That version of Hawkeye has a chaotic personal life, lives with his dog in a trashy apartment in New York, and feels isolated from the glamorous world of the more famous Avengers. The only thing he has in common with movie Hawkeye—a mercenary with a wife and kids who live on a farm—is they both use a bow and arrow. Also, Jeremy Renner will be over 50 years old when his solo show comes out, much older than the usual image of Hawkeye as a guy in his mid-30s. It’s hard to predict what Disney’s Hawkeye will be like, and what kind of tone the show will take.

Don’t expect this for a while, for obvious reasons.