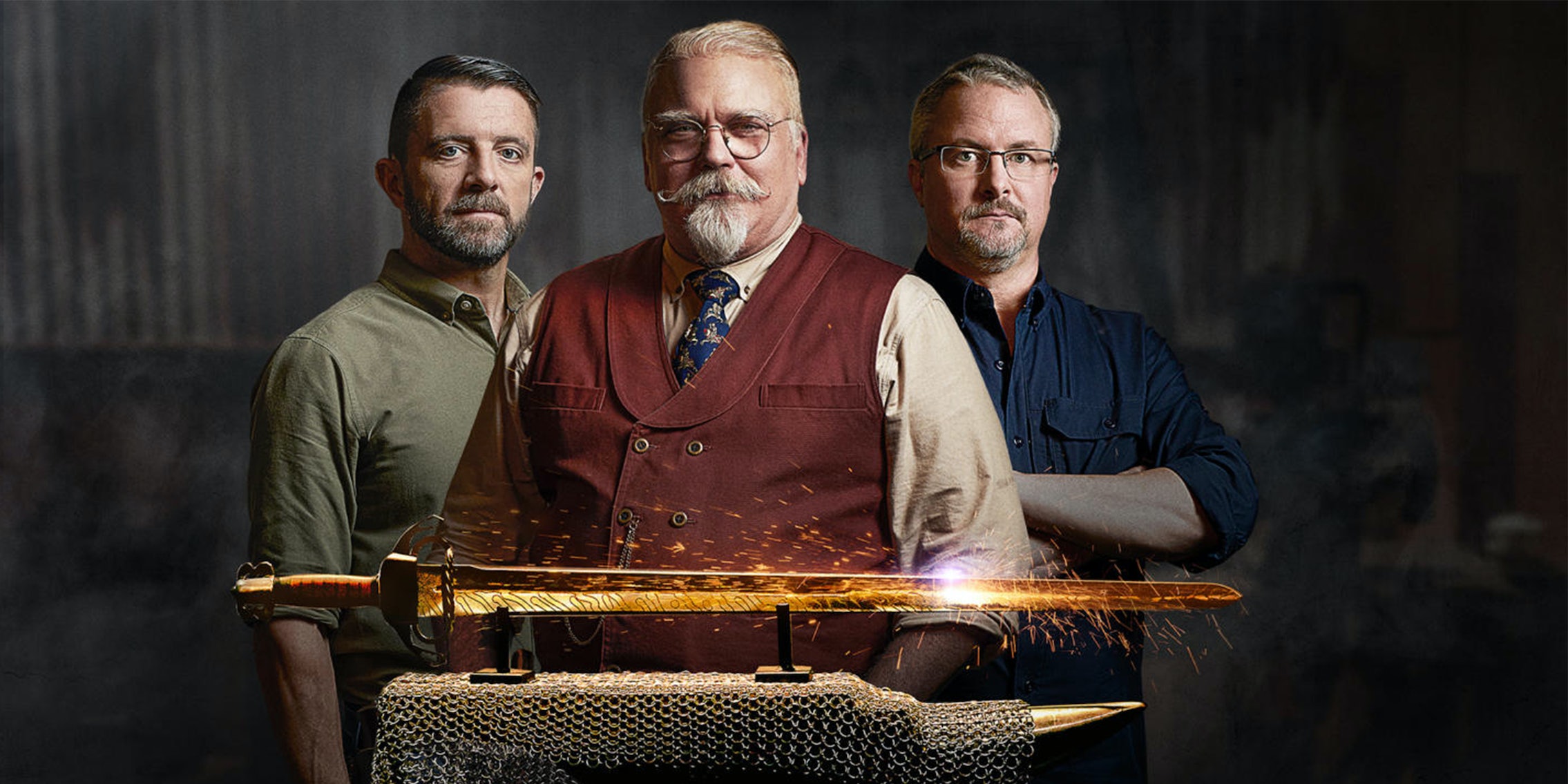 How to stream ‘Forged in Fire’

Bladesmiths throw down the gauntlet.

Milkman. Travel agent. Cobbler. Blacksmith. These professions are incredibly rare, if not outright extinct in many parts of the world. Well, except for that last one. Forged in Fire is a rip-roaring competition of the best blacksmiths working.

Each season, talented smiths craft all manner of swords from rapiers to claymores for a panel of blade judges. These include a Master Smith J. Neilson, Deadliest Warrior prop master David Bake, U.S. military contractor Doug Marcaida, and two-time show champion Ben Abbot. The competition gets hotter and hotter as the season progresses, where smiths must craft more and more elaborate blades, facing even stronger scrutiny from honed judges.

Here’s everything you need to know to stream Forged in Fire.

What is Forged in Fire?

How to stream Forged in Fire

History is available on a few of the major live TV streaming services. When trying to decide which one is best for you, you’ll want to weigh the cost, the other channels you’ll receive, and the compatible devices for streaming.

Forged in Fire on Philo

Forged in Fire on Hulu with Live TV

Hulu Live TV sets you up with local channels and has a broad spectrum of entertainment and sports channels to review, including the full suite of ESPN channels, Cartoon Network, FX, HGTV, and even deep cuts like National Geographic and Syfy, and of course, History Channel, where you can stream Forged in Fire and Vikings.

Forged in Fire on FuboTV

Forged in Fire on Sling TV

Forged in Fire on Vidgo

How to stream Forged in Fire episodes

If you want to catch up on Forged in Fire episodes, season 3-6 are available on Hulu.

If you want to watch episodes of your favorite shows on the day after they air, there’s no better option than Hulu. The streaming service, which just slashed the cost of its ad-supported version to a mere $5.99 per month (or $59.99 a year), offers episodes of shows including Seinfeld, Family Guy, Golden Girls, and many other hits on-demand. There’s also tons of celebrated original programming including Letterkenny, Veronica Mars, The Handmaid’s Tale, and PEn15, and of course, Forged in Fire. If you subscribe to Hulu Live TV, you’ll get the on-demand portion of Hulu included for free. You can also upgrade to Hulu with No Commercials for $11.99 per month.