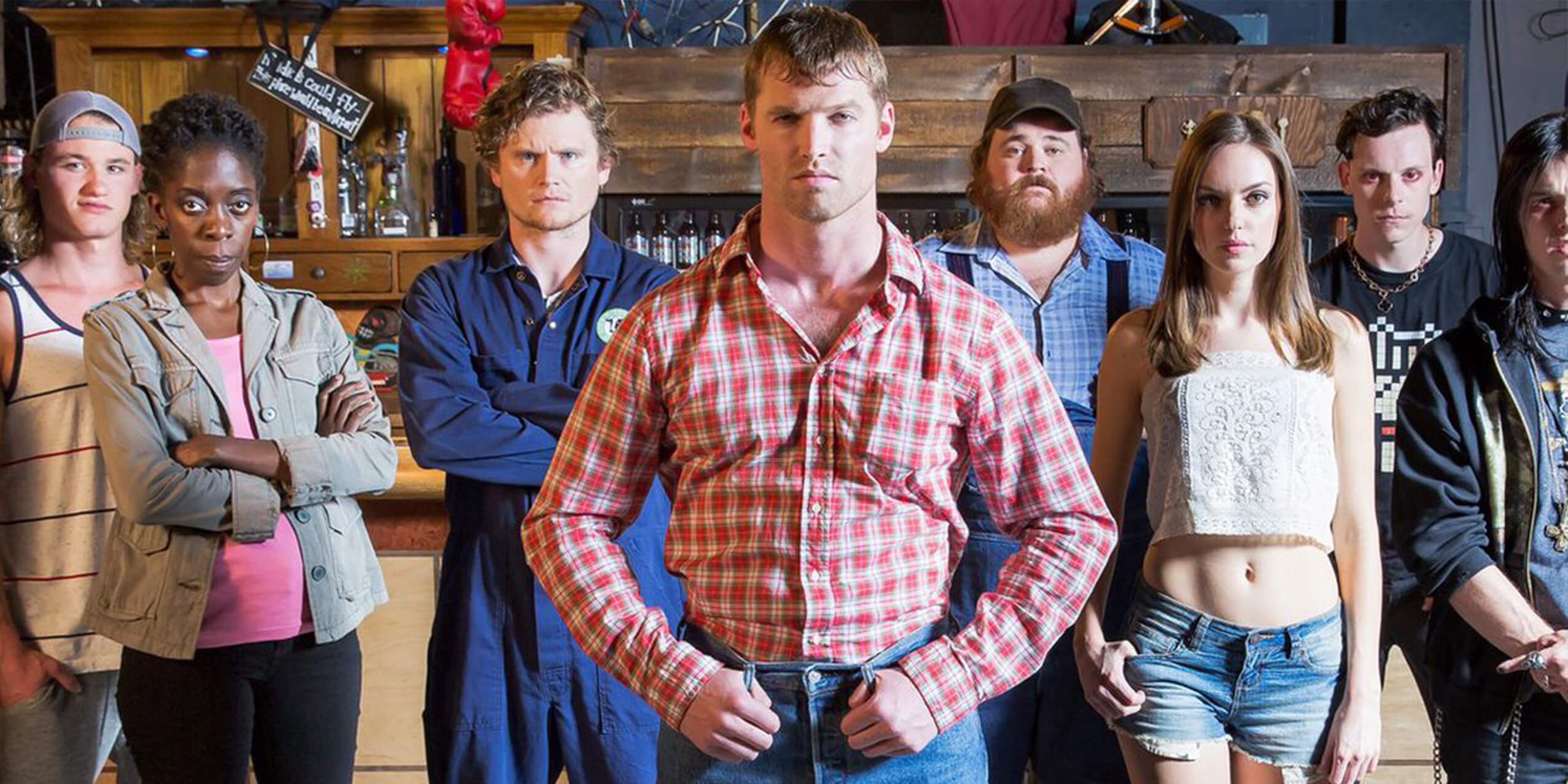 How to watch ‘Letterkenny’ season 7

Offbeat comedy from up north comes to Hulu.

Don’t let the stereotype fool you: Canada isn’t all polite people, constantly saying sorry with an elongated “O.” In the rural community of Letterkenny, two siblings, Wayne and Katy run a small farm and produce stand, amongst a rogues gallery of characters only small-town Canada could spit out.

They’re not altogether a bad lot. There are the usual hicks with hearts of gold, hockey lads, out-of-towners, occasional skids, and even members of the local First Nations community. The stakes, as in most small enclaves are pretty low. Wannabe Alpha Wayne spends most of his waking hours trying to prove how tough he is to a skeptical town, while also carrying the weight of the perennially losing town’s hockey team. All the while, Wayne, his sister, her two polyamorous boyfriends, and the rest of the town are constantly vigilant for whatever cooky scheme the skids are cooking up. Not since The Trailer Park Boys and SCTV have a collective of Canadians made anyone laugh so hard.

Here’s everything you need to know to watch Letterkenny online.

When does Letterkenny season 7 start?

How to watch Letterkenny online for free

Don’t go channel surfing thinking you’ll come across Letterkenny. The true crime anthology series will only be available on Hulu. Here are three ways to catch it depending on your streaming needs.

Hulu’s basic service grants you access to their massive library of on-demand content that’s made the streaming giant a household name. This includes hit movies, classic TV shows (Seinfeld, King of the Hill), and deep cable cuts like House Hunters. Plans start as low as $5.99 per month, but if you want to stream and you can even customize your plan with premium channels like HBO, Showtime, and Starz. For a few dollars more a month, you can enjoy Hulu’s extensive library free of commercials. (Here’s more info on Hulu’s basic plans)

If you’re looking to finally cut the cord, Hulu with Live TV may be your best option. Hulu with Live TV is one of the most popular ways to stream live TV, perhaps because you gain access to a massive library of on-demand content including classic and current TV shows, movies, not to menti0n Hulu’s original programming. That includes Letterkenny of course. As far as live-streaming goes, you’ll have almost 60 channels to flip through, including HGTV, a full suite of ESPN channels, Cartoon Network, FX, and even deep cuts like Nat Geo Wild and Syfy. (Here’s the complete list of Hulu Live TV channels.)

If you sign up for Spotify Premium, you’ll automatically receive a free Hulu subscription. There are a few catches: It won’t work with Spotify Premium for Families, you can’t upgrade to Hulu with No Commercials, and you also won’t be able to add premium channels like HBO. (You can find more details in our guide to Spotify with Hulu.) But if you’re looking to pair a music streaming service with your TV needs, this deal potentially offers the best of both worlds.