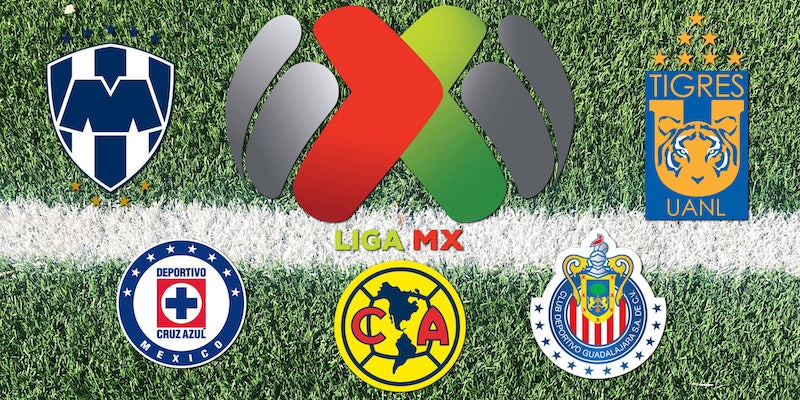 How to stream Liga MX

Here's how to stream Mexican soccer, whether you roll with Chivas, America, Cruz Azul, Rayados, or Tigres.

To stream Liga MX, you’ll need a mix of several Spanish-language and English-language channels to get everything. Read on for more on one of the world’s most entertaining soccer leagues.

The Liga MX name was created for the 2012-13 season but is merely a rebrand of the top-flight Mexican league that started in 1943. Eighteen teams compete each season in a calendar comparable to European club teams, but split each season into two halves: the Apertura (opening), which goes from mid-July to mid-December, and the Clausura, which goes from January to May. Each half-season lasts 19 weeks (with each team getting one bye week) and is then followed by a liguilla, a playoff involving the top eight teams from each half-season.

It also sets you up with local channels and has a broad spectrum of entertainment and sports channels to review, including the full suite of ESPN channels, Cartoon Network, FX, HGTV, and even deep cuts like National Geographic and Syfy.

Hulu Live TV will deliver you FS1 for English-language matches and Telemundo for Guadalajara home matches.

Fubo is a soccer lover’s playland, and you’ll definitely be able to stream Liga MX with it. The Standard tier gets you FS1 and TUDN, plus Telemundo in some local markets, with Fox Deportes available with a sports add-on. ESPN Deportes is now online as part of August’s migration of Disney Media channels to Fubo.

If you’re looking for a streamlined, cost-effective streaming package, check out Sling TV. It offers two basic cable packages, Sling Orange and Sling Blue, each of which costs $30 per month. There’s also the third option of getting Sling Orange + Blue for just $45 per month. You’ll get more Sling TV channels by choosing Sling Blue, with its 40 channels including sports favorites like NBCSN and cable mainstays like Food Network and Discovery Channel. But Sling Orange brings must-haves Disney Channel and ESPN as part of its package.

To stream Liga MX, Sling Blue gets you FS1, while Sling Orange + Best of Spanish gets you ESPN Deportes.

You can stream Liga MX with FS1 and Telemundo on YouTube TV. (If there’s not a Telemundo in your market, YouTube TV will sub in the closest one—for instance, Austin viewers get Houston’s Telemundo stream.)

Vidgo offers a package for under $40 a month that pulls together more than 60 English-language channels into its National English Package. Its channels include ABC, Fox, the ESPN family of channels (including ESPN Deportes), and it’s one of the few streaming services that carries BeIN Sports. But it’s like Fubo in that, even though it started out for streaming sports, it carries a lot more now. Vidgo’s Social TV platform also adds to the fun.

If you want to stream programming from Univision and its UniMas sister station, including live sports, Univision Now is for you. It’s a standalone streaming service offering live and on-demand viewing of Univision and UniMas news, sports, telenovelas, variety shows, awards shows, children’s shows, movies, and more. Anything that’s aired on either network in the past 72 hours is viewable on Univision Now, and it has substantial archives as well.

It costs $9.99 a month or $107.99 annually. The standalone service is viewable on a number of devices, including Apple TV, Roku, Chromecast, iOS and Android devices, and web browsers.

FC Juarez, created in 2015, is the latest team to join. It took over the struggling Lobos BUAP franchise to join Liga MX.

But you’re also going to see a new name in Liga MX this year: Mazatlan FC. The Monarcas Morelia franchise moved to the seaside city and got a new badge and color scheme. Morelia got Club Atlético Morelia, a new second-division team, as a consolation prize.