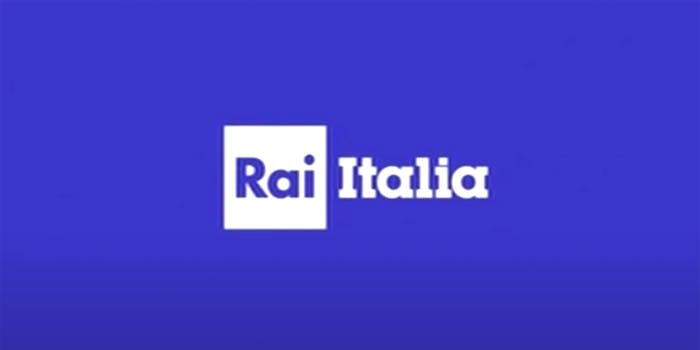 How to stream Rai Italia

Rai Italia's the place to go to stream Serie A in Italian.

Where to stream Rai Italia

Best Serie A Teams to stream on Rai Italia

What is Rai Italia?

Rai Italia is akin to CNN International from the Italian broadcasting channel. In fact, Rai called it Rai International when it launched in 1992, changing to its current brand in 2008. While it contains Italian content, it’s specifically developed for viewers around the world. It offers news, talk shows, documentaries, and dramas. But its sports coverage is what draws a lot of viewers in the U.S. Specifically, soccer fans who want to watch Italian soccer the way Italians do tune in.

Both Fubo and Fanatiz carry Rai Italia as add-on options.

FuboTV started as a streaming service geared toward sports fans. It’s since evolved into a broadly-appealing option with entertainment and news options alongside its robust sports choices. FuboTV starts at $54.99 a month, and depending on the package, you can access as many as 180+ FuboTV channels. If you want Fubo to entertain you, Bravo, IFC, MTV, and VH1 are options even at Fubo’s most basic tier.

Fanatiz is a streaming service created specifically for the soccer fan. It importantly carries La Liga and Ligue 1 action via BeIN Sports. (As soccer fans know, BeIN is essential yet absent from most of the big streaming services.) Fanatiz also carries Gol TV and TyC Sports, giving access to competitions like the CAF Confederations Cup, the Copa Libertadores, the Copa Sudamericana, and the Copa del Rey. Plus, it has additional content that will appeal to Boca Juniors and Real Madrid fans in particular.