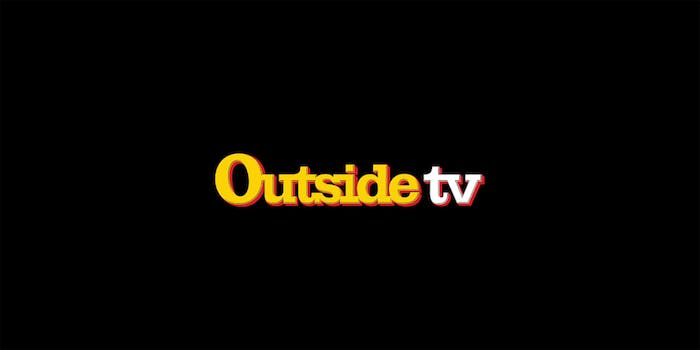 How to stream Outside TV

Outside TV lets you experience the outdoors, but indoors.

Where to stream Outside TV

Stream Outside TV if you want to step into the great outdoors from the comfort of your home.

What is Outside TV?

Outside TV became a rebranded, revitalized version of the Resort Sports Network in 2010. The affiliation with Outside magazine helped refine its brand. It now bills itself as “the leading video provider for the adventure sports and outdoor lifestyle category.”

Outside TV also has an online platform called Campfire where users can submit their own action-adventure.

Stream Outside TV: How to find an Outside TV live stream

To stream Outside TV, you need either FuboTV or Sling TV.

Pretty much every sports channel you could think of is available through Fubo, including BeIN Sports, CBS Sports Network, and TUDN. To get the most sports, consider adding the Sports Plus with NFL RedZone add-on at $10.99 a month to a robust Fubo Elite package.

An Outside TV live stream requires you get the Adventure Plus package for $4.99 a month.