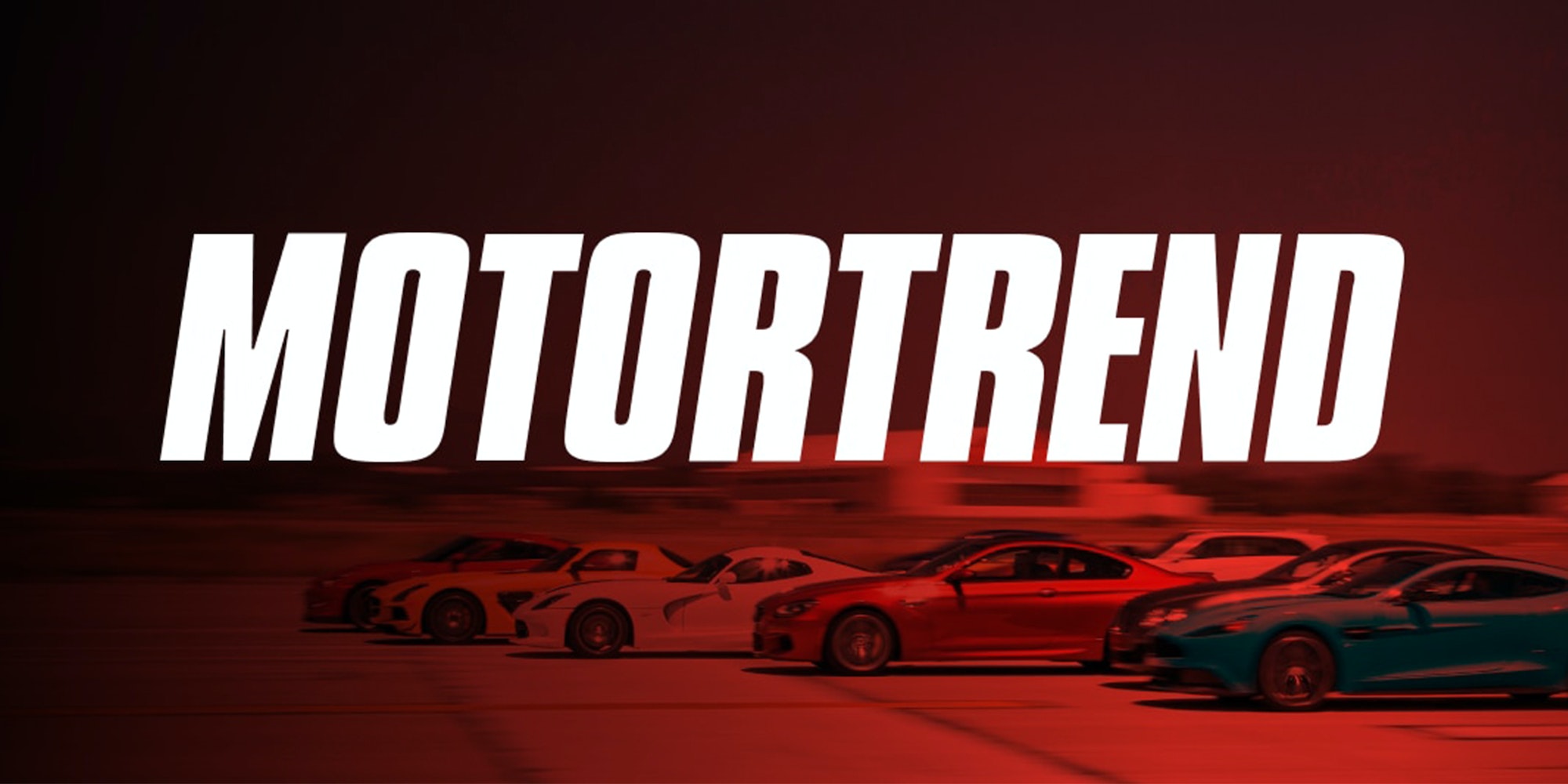 How to stream MotorTrend

The channel for an automotive world.