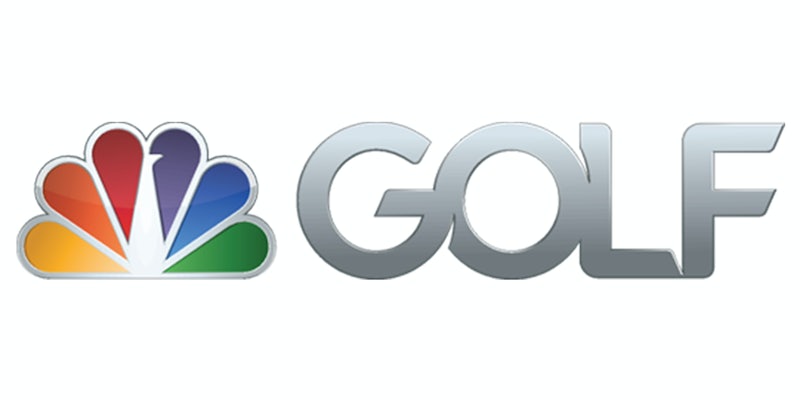 How to stream Golf Channel live

Golf Channel is your home for PGA Tour events, instruction, and more.

If you love golf, you’ll want to gain access to a Golf Channel live stream.

What is the Golf Channel?

Golf Channel is a 24-hour specialty channel devoted to the wide world of golf. Launched by NBC Sports in 1995, it now has reach throughout the Americas and in Southeast Asia.

It’s where you’ll find the vast majority of the coverage for the PGA Tour, as well as the European Tour, LPGA Tour, and Asia Tour, not to mention the championships for NCAA Division I men’s and women’s golf.

Since 2016, the Golf Channel has also aired the early rounds of the Open Championships, and it’s the best place to watch Ryder Cup online.

Hulu Live TV’s sports coverage includes Golf Channel. It also brings you the full suite of ESPN channels (including ESPN2, ESPNews, ESPNU, and ESPN College Extra), FS1 and FS2), NBSCN, the Olympic Channel, and the Big Ten Network. Hulu’s also got you covered for news and entertainment in its nearly 70-channel package.

The Sports Extras package is $15 per month, available with Orange + Blue. It gets you Golf Channel as well as MLB Network, NBA TV, NHL Network, and more. It’s also available with the Sling Blue plan and its sports add-on.

The Fubo channel list still includes plenty of sports, including the Fubo Sports Network, which has original programming mixing sports and humor. Fubo added the ESPN suite of channels in an agreement that also brought ABC and the Disney Channel. Pretty much every sports channel you could think of is available through Fubo, including BeIN Sports, CBS Sports Network, and TUDN. (Golf Channel is available at the Ultra level.)

At its most basic Plus tier, you can find sports staples like ESPN, ESPN2, and FS1. Considering that AT&TV TV Now plans include the loaded Ultimate and Premier tiers, as well as the Spanish-language Optimo Mas package, you can find whatever sports channel you’re seeking in at least one of the AT&T TV Now plans. Golf Channel access starts at the Max level.

If you’re looking for a Golf Channel app, this is it. The great thing about NBC Sports is that downloading it not only gives you access to a live stream of the Golf Channel, you can also watch any live sports from your local NBC affiliate and anything that’s on NBCSN, including daily programming like The Dan Patrick Show. The app is free to download, but in order to unlock content, you’ll have to enter credentials from your cable or live streaming provider. All of the options above will suffice.

Want a way to stream Golf Channel content on demand? Golfpass allows you in; it costs $4.99 a month for its most basic level. Starting at its annual $99 per year level, you can even get $10 a month credit to play at participating golf courses. And they also throw in a dozen free TaylorMade golf balls. (It comes with a seven-day free trial.)