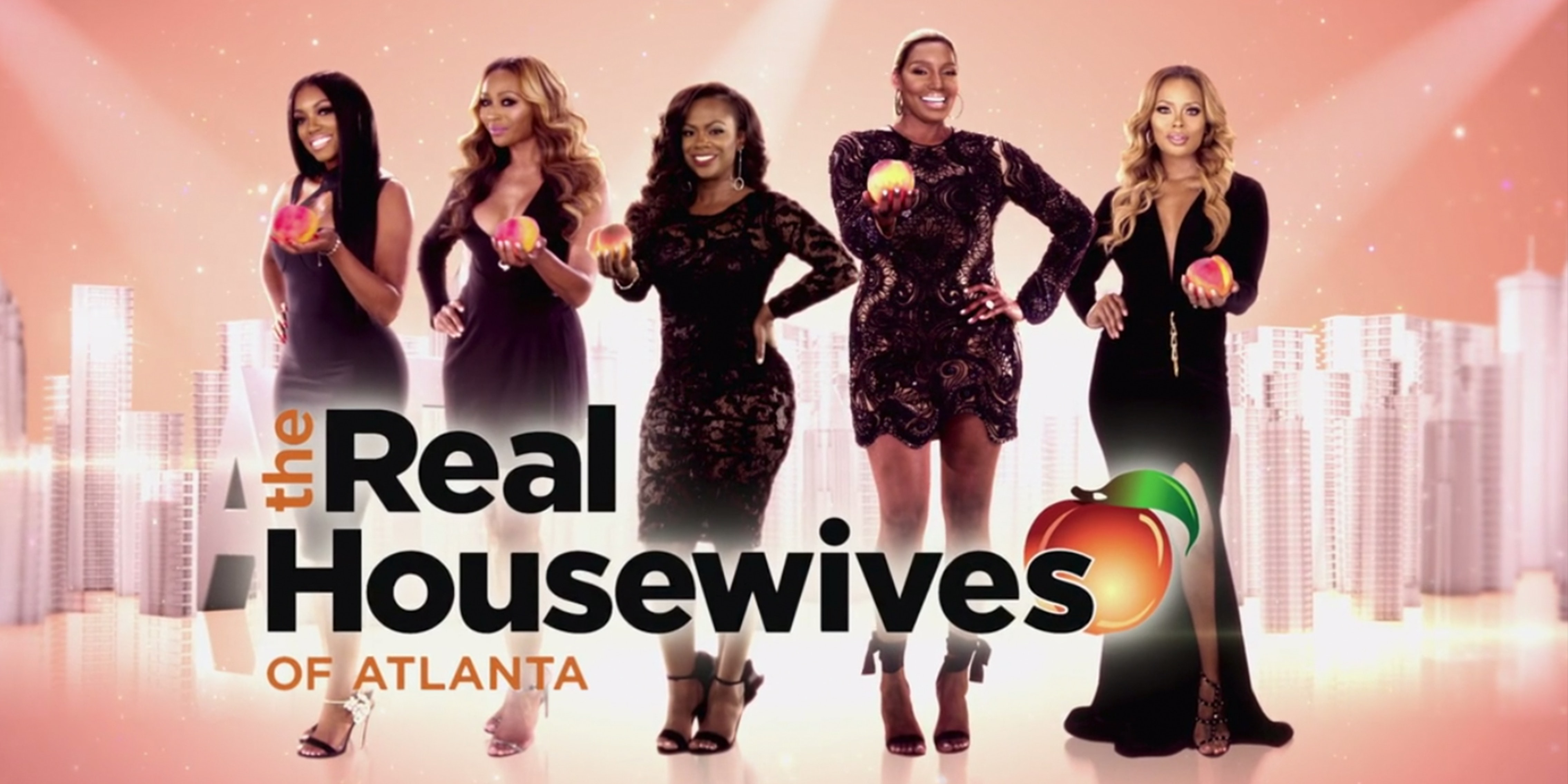 How to stream ‘The Real Housewives of Atlanta’

The tea will be spilled.

The Real Housewives of Atlanta is still going strong after 11 seasons, with no shortage of money or drama.

The latest season saw the illustrious return of NeNe Leakes, who stepped away from the series to polish her theatre chops in Rodgers + Hammerstein’s Cinderella and Chicago. Joining Leakes are singer-songwriter Kandi Burruss, model Cynthia Bailey, businesswoman Porsha Williams, America’s Next Top Model winner Eva Marcille, and Blaque lead singer Shamari Fears. Bachelorette parties will go foul. Somebody will say something crass and ruin Hibachi night. But at the end of it all, there’s actually a thin layer of friendship, family, and heart underneath all that juicy drama.

Before taking its winter break, The Real Housewives of Atlanta ladies saw their beachy weekend parade get rained on. Literally. The housewives began to suspect that Porsha’s alcohol cleanse may not be what it seems, which causes the tea (and the Hennessey) to be spilled.

Here’s everything you need to know to stream The Real Housewives of Atlanta.

What is The Real Housewives of Atlanta?

How to stream The Real Housewives of Atlanta

The Real Housewives of Atlanta on Hulu with Live TV

Hulu Live TV sets you up with local channels and has a broad spectrum of entertainment and sports channels to review, including the full suite of ESPN channels, Cartoon Network, FX, HGTV, and even deep cuts like National Geographic and Syfy, and of course, Bravo, where you can stream hits like Watch What Happens Live and Real Housewives of Beverly Hills.

The Real Housewives of Atlanta on Sling TV

The Real Housewives of Atlanta on FuboTV

To stream The Real Housewives of Atlanta, you’ll want to dock in at the FuboTV Standard level.

The Real Housewives of Atlanta on AT&T TV Now

If you’re looking for Bravo, know that you can stream it on YouTube TV.