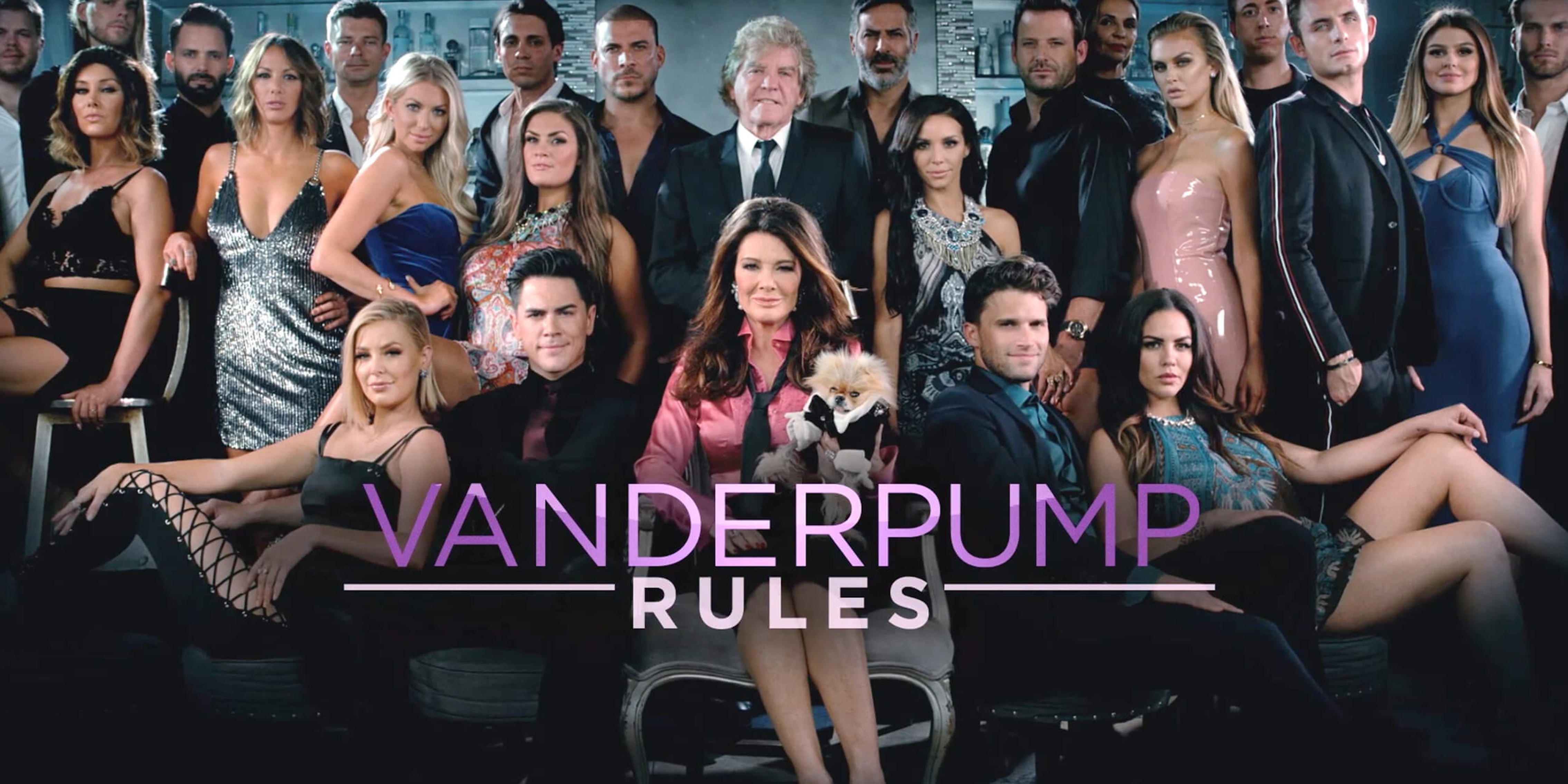 How to stream ‘Vanderpump Rules’

Lisa Vanderpump became a household name after hurling wine and throwing insults on Real Housewives of Beverly Hills. And what do you do when a reality star is born? Give them a spinoff, of course, with Vanderpump Rules.

The show takes place in Lisa’s restaurant SUR, and stars her many employees. Like many folks working in the restaurant industry in the greater Los Angeles area, many of her employees are eager to break into show business. Of course, there’s just no way of avoiding the interpersonal drama between Lisa Vanderpump, who is just trying to run a successful business, and her staff, who is busy daydreaming of spotlights and movie premiers.

Here’s everything you need to know to stream Vanderpump Rules.

What is Vanderpump Rules?

The show is one of many spinoffs from the Real Housewives franchise. It’s centered around Lisa Vanderpump and her employees at her restaurant SUR. Since its premiere, the show has garnered eight seasons and a handful of spinoff specials including Vanderpump Rules: Jax and Brittany Take Kentucky.

Where to stream Vanderpump Rules

There are a number of ways to get access to Bravo and stream Vanderpump Rules and other Bravo shows live. When trying to decide which one is best for you, you’ll want to weigh the cost, the other channels you’ll receive, and the compatible devices for streaming.

Hulu Live TV sets you up with local channels and has a broad spectrum of entertainment and sports channels to review, including the full suite of ESPN channels, Cartoon Network, FX, HGTV, and even deep cuts like National Geographic and Syfy, and of course, Bravo, where you can stream hits like Watch What Happens Live and of course, Vanderpump Rules.

To stream Vanderpump Rules, you’ll want to dock in at the FuboTV Standard level.

If you’re looking to stream Vanderpump Rules, know that you can stream it on YouTube TV.