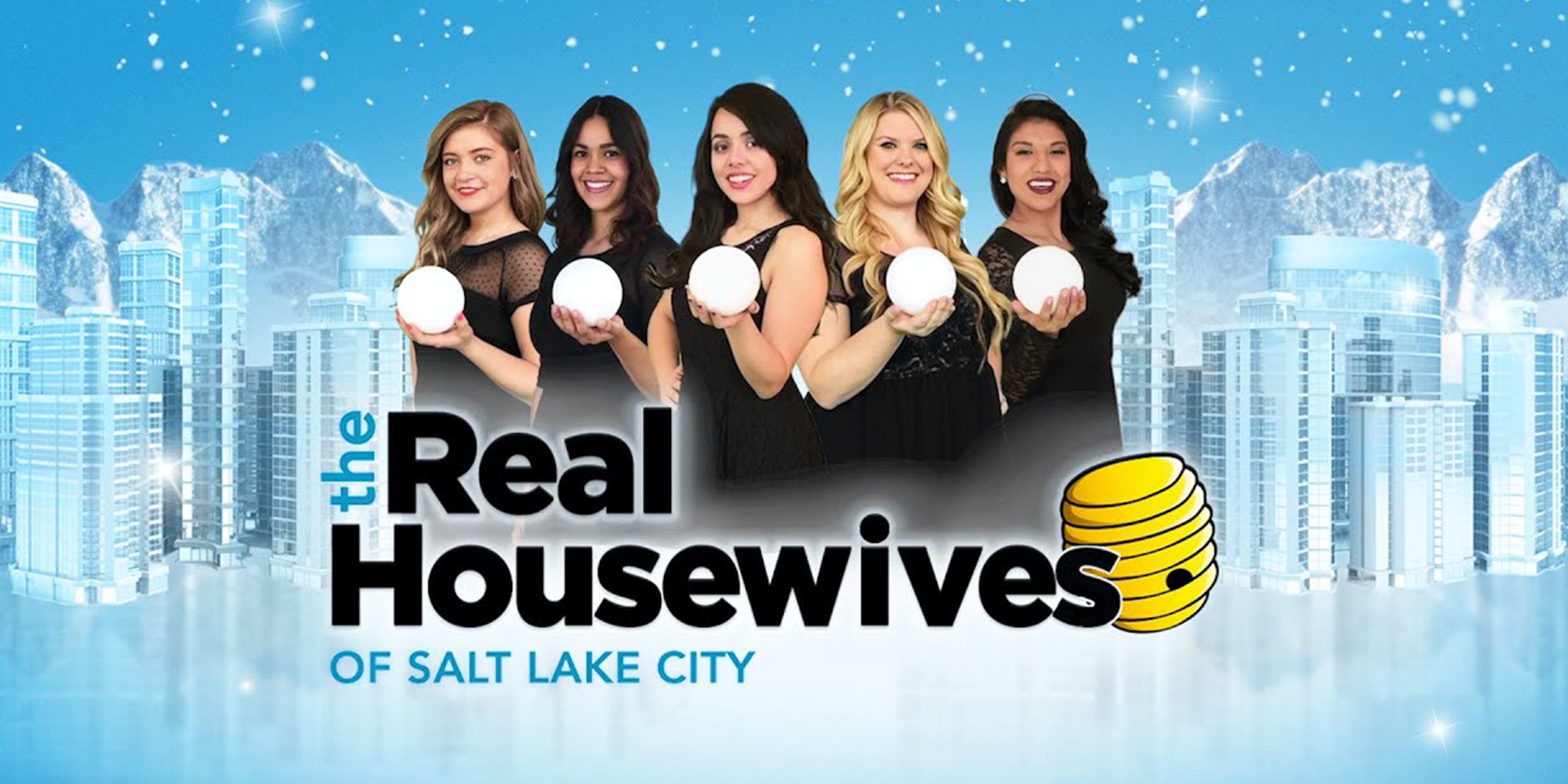 How to stream ‘Real Housewives of Salt Lake City’

'Real Housewives' may be landlocked, but will still be drowning in drama.

Wherever there’s a city with obscene wealth in this country, it’s only a matter of time before it gets its own Real Housewives show. Real Housewives of Salt Lake City is the first show in the franchise to take place in the heartland.

Sure, Utah may be synonymous with friendly people, prudent lifestyles, and the LDS church. But this won’t stop the super-wealthy women in the city limits from starting vendettas, making drama, and swinging wine as good as the housewives on the coast.

Here’s everything you need to know to stream Real Housewives of Salt Lake City.

What is Real Housewives of Salt Lake City?

How to stream Real Housewives of Salt Lake City

Hulu Live TV sets you up with local channels and has a broad spectrum of entertainment and sports channels to review, including the full suite of ESPN channels, Cartoon Network, FX, HGTV, and even deep cuts like National Geographic and Syfy, and of course, Bravo, where you can stream hits like Watch What Happens Live and Real Housewives of Salt Lake City.

To stream Real Housewives of Salt Lake City, you’ll want to dock in at the FuboTV Standard level.

If you’re looking for Real Housewives of Salt Lake City, know that you can stream it on YouTube TV.