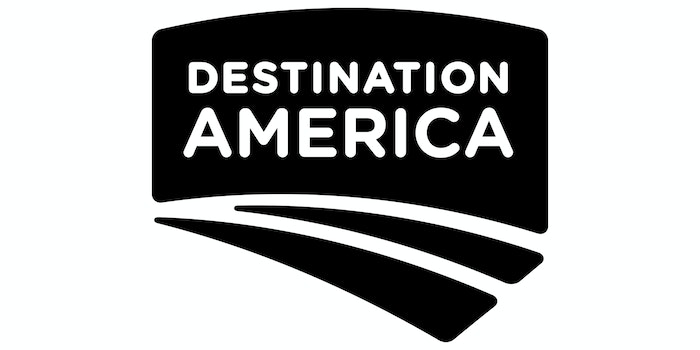 How to stream Destination America

The best of what the heartland has to offer.