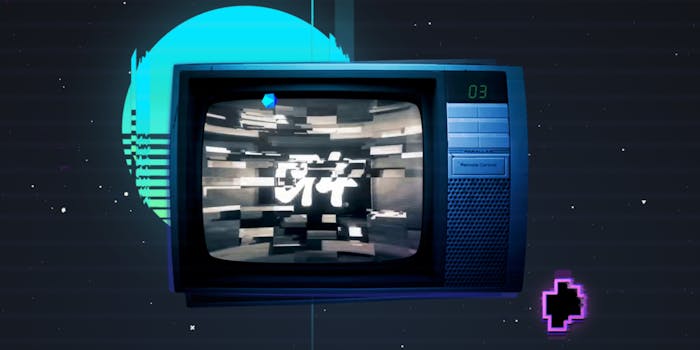 How to stream G4

The home of video games, comedy, creators, and culture.

Gaming in the ’00s was nothing short of legendary. The advent of online play connected a world of players against each other in everything from Pokemon Diamond to Halo 3. Games like Grand Theft Auto even made the news.

But the best part of being a gamer in those days was a cable network known as G4.

The channel introduced us to personalities like Chris Hardwick and Olivia Munn, and shows that still tickle the old nostalgia bone. After the channel went away in 2014, it finally got its overdue extra life. G4 is officially relaunching.

Don’t expect a massive rebrand. Many of the same hits you watched then are back.

Xplay offers game reviews free of nonsense so you know which titles are worth playing, and which are worth skipping. Attack of the Show is like The Ed Sullivan Show run by, and for nerds. It’s a variety show featuring everything from gaming news to celebrity interviews. There’s even the odd skit or two.

But how does a gaming channel compete in the era of Twitch and YouTube? By adopting some of these stars as your own, of course. Scott Wozniak, known to many as Scott the Woz, is bringing his hilarious and educational rants to the party.

Here’s everything you need to know to stream G4.

The channel originally launched in April of 2002, as a joint venture of NBCUniversal and Dish Network. It later merged with TechTV in 2004, but became simply G4 in 2005. The channel was discontinued in 2014. It has returned and now owned by Comcast Spectacor.

At the moment, G4 is only available on a few select cable packages. However, if you want to stream the channel online, there’s only one service available: Philo.

Philo is a budget-minded streaming service, and depending on what channels you want, it might be right for you. The 60+ Philo channels lean decidedly toward entertainment; the Philo channel list includes AMC, Discovery, IFC, Lifetime, and the Paramount Network, all for $25 a month. If you’re a fan of G4, you’re in luck: You can find it on Philo. And at the moment, you can only find it on Philo.