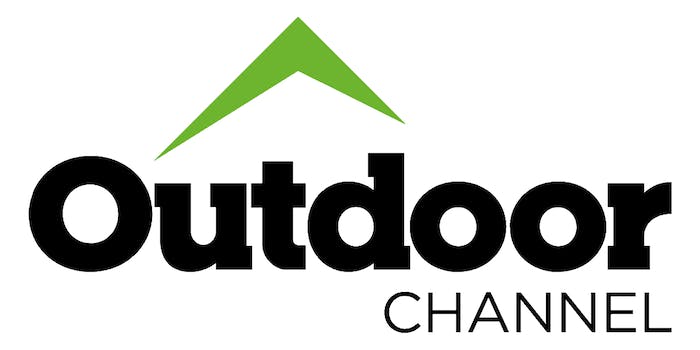 How to stream Outdoor Channel

The world leader in outdoor entertainment.

Where to stream Outdoor Channel

Even in a world rife with indoor plumbing, high-speed internet, and concrete jungles, there are a few among us that simply can’t resist the call of the wild. Outdoor Channel is perfect for all manner of rugged individuals.

The network dedicated to the great outdoors covers just about everything under the “outdoorsman” umbrella. This includes hunting, fishing, off-road motorsports, camping, and of course, adventure. There are entire shows dedicated everything from the latest and greatest in firearms to competitive fishing, and yes, even monster trucks. All without actually having to brave the wilderness.

Here’s everything you need to know to watch an Outdoor Channel live stream.

What is Outdoor Channel?

Outdoor Channel is available on a few of the major live TV streaming services. When trying to decide which one is best for you, you’ll want to weigh the cost, the other channels you’ll receive, and the compatible devices for streaming.

If you’re looking for a streamlined, cost-effective streaming package, check out Sling TV. It offers two basic cable packages, Sling Orange and Sling Blue, each of which costs $30 per month. There’s also the third option of getting Sling Orange + Blue for just $45 per month. You’ll get more Sling TV channels by choosing Sling Blue, with its 40 channels including sports favorites like FS1 and NBCSN and cable mainstays like Food Network and Discovery Channel. But Sling Orange brings must-haves Disney Channel and ESPN as part of its package. To gain access to Outdoor Channel, you’ll either need Sling Orange, Sling Blue, or Sling Orange + Blue along with the Heartland Extras channel suite. Sling also has a number of add-ons, including robust international packages organized by languages all over the globe.

To watch Outdoor Channel, you’ll want to dock in at the FuboTV Standard level with the Adventure Plus add-on.