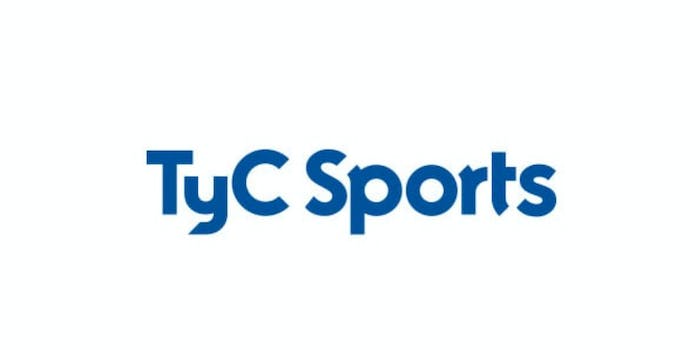 How to stream TyC Sports

TyC Sports is essential for fans of Argentine sports.

Where to stream TyC Sports

To stream TyC Sports, and get the best of Argentine soccer and more, you’ll need either Fubo Latino, one of Vidgo’s two Spanish-language plans, or Fanatiz.

What is TyC Sports?

TyC Sports hails from Argentina. While it features sport from across the South American nation, it’s best known for airing matches from the Argentina national soccer team. It also features Primera Division, Argentina’s main soccer league. That means if you’re a River Plate or Boca Juniors fan—and you definitely can’t be both—a TyC Sports live stream is a must.

Pretty much every sports channel you could think of is available through Fubo, including BeIN Sports, CBS Sports Network, and TUDN. To get the most sports, consider adding the Sports Plus with NFL RedZone add-on at $10.99 a month to a robust Fubo Elite package. You can stream TyC Sports as part of the Fubo Latino package, which brings Spanish-language sports and entertainment together for $29.99 per month.

Vidgo has two Latino options to stream TyC Sports, ESPN Deportes, and Fox Deportes. At the Plus level on the English side, you get NFL RedZone and all the Pac-12 Network regional options.

Fanatiz is a streaming service created specifically for the soccer fan. It importantly carries La Liga and Ligue 1 action via BeIN Sports. (As soccer fans know, BeIN is essential yet absent from most of the big streaming services.) Fanatiz also carries Gol TV and TyC Sports, giving access to competitions like the CAF Confederations Cup, the Copa Libertadores, the Copa Sudamericana, and the Copa del Rey. Plus, it has additional content that will appeal to Boca Juniors and Real Madrid fans in particular.

You’ll also have access to stream the CONMEBOL World Cup qualifiers with Fanatiz.