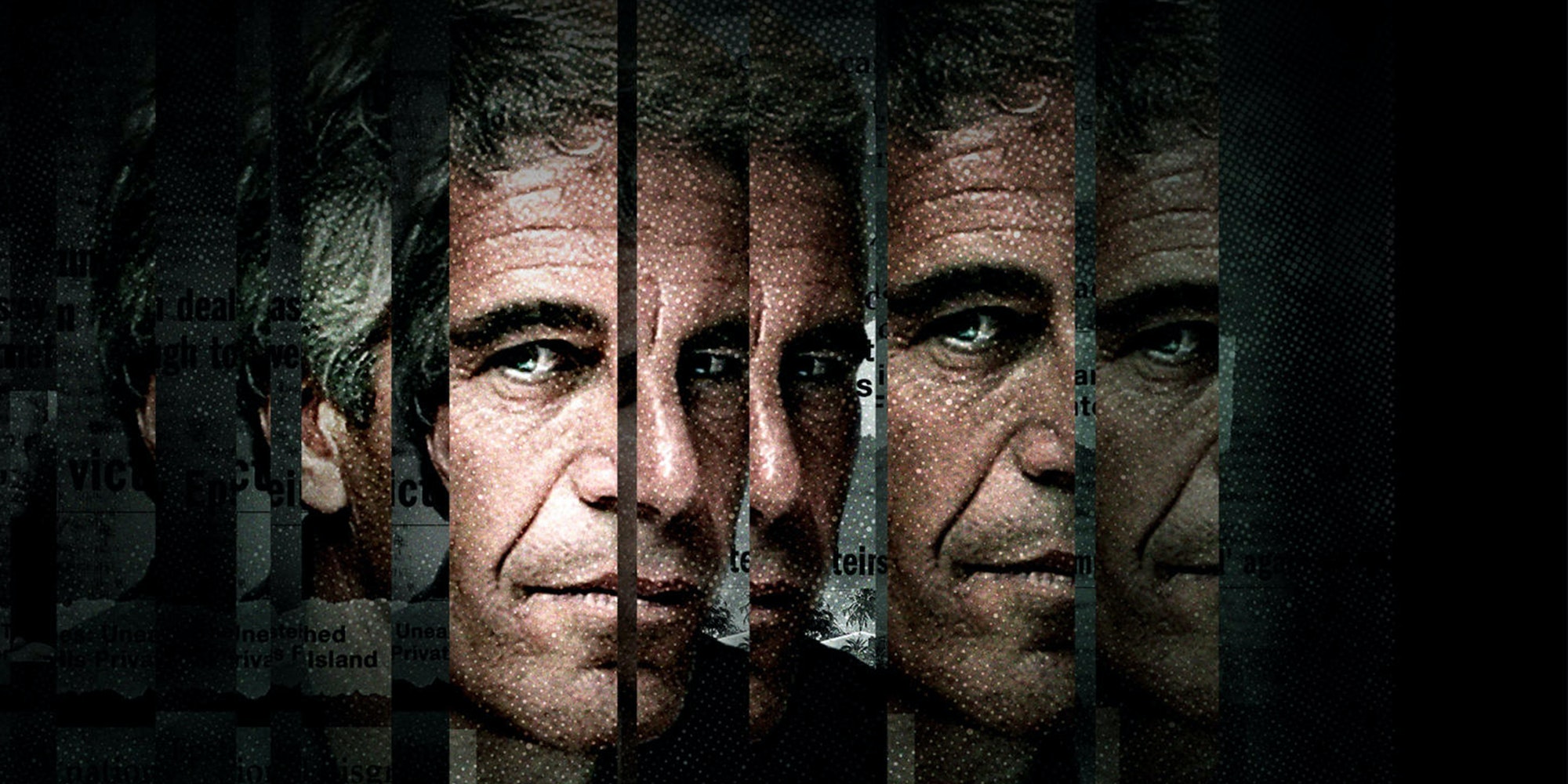 How to stream ‘Surviving Jeffrey Epstein’

An expose on one of America's most notorious predators.