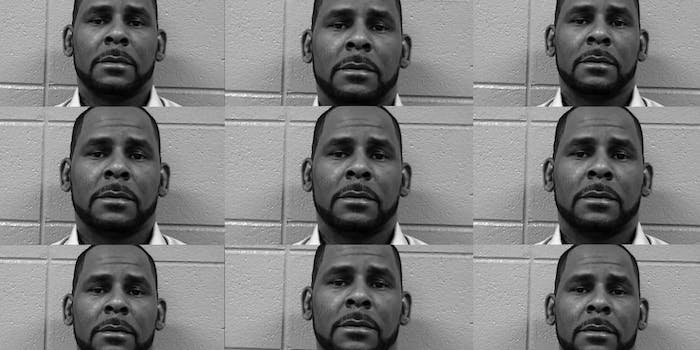 How to watch ‘Surviving R. Kelly Part II: The Reckoning’

Nearly one year after first airing, Lifetime is airing three more episodes of what happened since the series premiered. The groundbreaking, explosive documentary series sparked a world-wide conversation, and Part II will unravel the saga even further. The three-night event will feature interviews with new survivors, supporters, psychologists, as well as cultural and legal experts who will offer even more insights into the R&B singer who is currently facing charges.

Here’s everything you need to know to watch Surviving R. Kelly Part II: The Reckoning.

What channel is Surviving R. Kelly Part II on?

Like the first season, the followup will air on Lifetime.

If you’re looking for one solution to all of your streaming needs, check out Hulu with Live TV. You’ll get more than 60 great channels, including Lifetime, but you’ll also get access to Hulu‘s deep catalog of on-demand TV shows, movies, and documentaries, which offer a compelling counter to Netflix.

There are two different Sling TV base packages, Sling Orange and Sling Blue, both of which cost $25 per month. Sling Orange + Blue combines the two for $40 per month. No matter which one you’ll choose, you’ll get Sling TV and a host of other channels. (Here’s a complete guide to Sling TV channels.) One thing to note: Your Sling TV subscription won’t work on the Lifetime site or app, but as you can see above, the Surviving R. Kelly series can currently be streamed on-demand.

FuboTV is no longer just a streaming service for sports. These days, it’s one of the best options for live TV online, whether you’re looking for general entertainment, cooking, news, or business. Your subscription also includes 30 hours of DVR. (Here’s the complete FuboTV channels list.)

Sure, you can power through the first part of Surviving R. Kelly in a matter of hours for free, but if you’re looking to watch the followup and need a long-term solution for live TV online, Philo is your best bet. It costs just $20 per month and includes Lifetime, AMC, (Here are all of Philo’s channels)