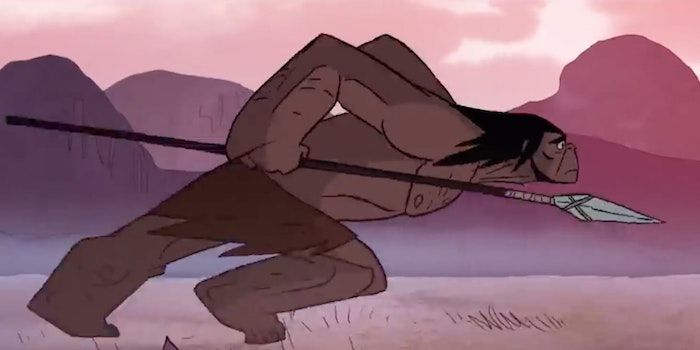 The creator of 'Dexter's Laboratory' and 'Samurai Jack' returns with another visceral series about grief and retribution.