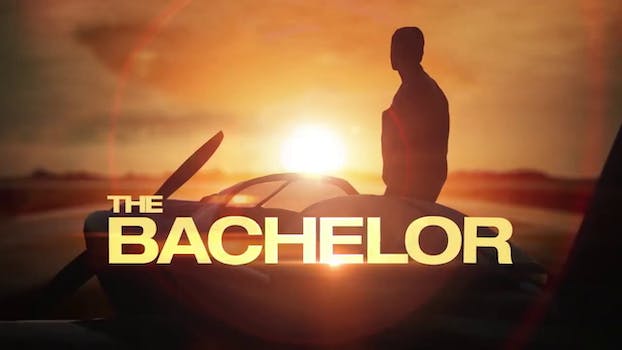 How to watch ‘The Bachelor’ season 24 finale

Peter Weber is coming in for a landing.

Ace commercial pilot Peter Weber has had a rocky season in the latest iteration of The Bachelor. Unfortunately, his quest for love is about to come to an end.

The Bachelor finale is on the horizon, and only time will tell if Weber’s soon-to-be co-pilot for life will help him make a smooth landing, or crash and burn on the rocky shoals of heartbreak. It’s down to model Hannah Ann Sluss and Foster Parent Recruiter Madison Prewett. Which one of these lovely ladies will get the coveted rose and a lifetime of romance? Find out on The Bachelor season 24 finale.

Here’s everything you need to know to watch The Bachelor finale.

What time is The Bachelor finale on?

How to stream The Bachelor finale online