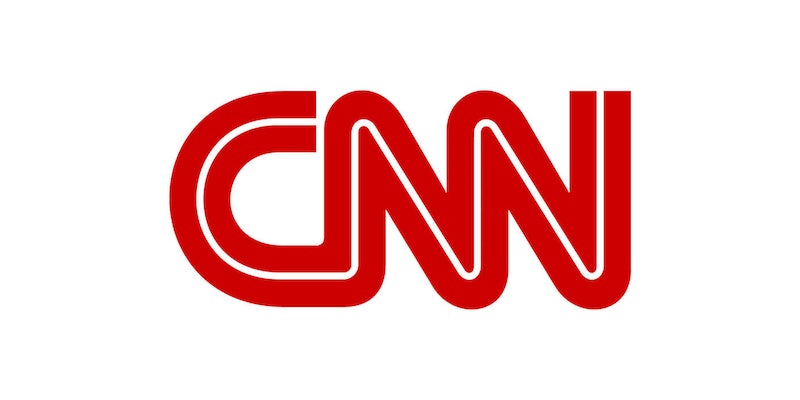 How to stream CNN

Where to stream CNN

In the Trump era, CNN has become an essential source of hard news and commentary on the administration. It’s becoming more esssential in 2020, as a number of Democratic presidential candidates are stepping up to challenge President Trump.

Here’s how to watch a CNN live stream for free, as well as a complete guide to live TV streaming services that offer CNN.

How to stream CNN: Which streaming services carry CNN

All of the major live TV streaming services offer CNN in even their most basic packages. Here’s everything you need to know to watch CNN online.

CNN live stream: How to watch CNN online for free

There are some free options available for capturing CNN content, in case you’re not quite ready to switch to streaming but you’re away from your cable box for Iowa.

You watch a free CNN live stream on LiveNewsNow, formerly known as LiveNewsOn. You can also tune in to news channels from around the world, including MSNBC and Fox News. What’s the catch? Well, let’s just say we won’t be surprised if this site gets shut down at some point, since it doesn’t appear to be authorized. It even makes it clear on its homepage that it’s “not affiliated with CNN, BBC News, or CNBC.” But in our limited amount of time on the site, we weren’t hit with any weird ads or popups, and the CNN live stream loaded effortlessly.

If you have a cable subscription or sign up for one of the live TV streaming options listed below, you can use your sign-in credentials to watch CNN straight from its homepage. Just click the tab in the upper right-hand corner that says Live TV. Otherwise, you’ll be limited to a 10-minute free preview (though I’ve had problems streaming via both Google Chrome and Safari). Otherwise, there are countless standalone videos from the day in news if there’s a particular event that you’re looking to follow.

This is technically a free CNN live stream, but there’s a catch: It’s audio-only. But if you’re commuting, it’s a great solution. TuneIn is also the best way to listen to CNN’s excellent collection of podcasts, including Anderson Cooper 360°, Cuomo Prime Time With Chris Cuomo, Erin Burnett OutFront, Fareed Zakaria GPS, Inside Politics, The Lead With Jake Tapper, and Reliable Sources With Brian Stelter.

Once you’re signed up with one of the services above, you can download CNN Go, the channel’s standalone app. It’s the easiest way to stay up-to-date with CNN, and the navigation is much more intuitive. It also makes it easier for you to find on-demand content, like its 2017 series, The History of Comedy.