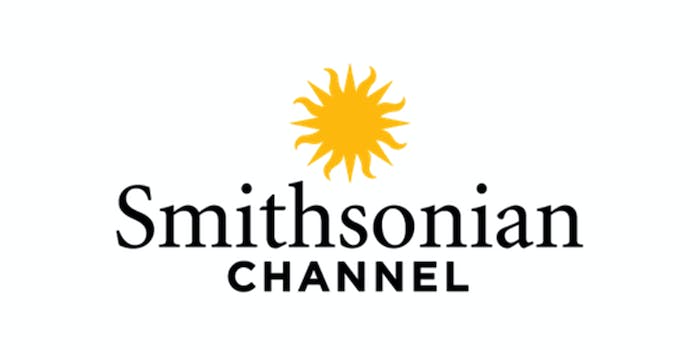 How to stream Smithsonian Channel

The knowledge of the Smithsonian from the comfort of your couch.

Where to stream Smithsonian Channel

The Smithsonian Institution is often referred to “America’s Attic,” where artifacts of the past are stored, studied, and treasured. The Smithsonian Channel offers the knowledge of this venerated institution across countless shows and documentaries.

Smithsonian Channel offers a wide array of programming covering history, science, nature, aircraft, and even space. Aerial America showcases the best of stateside aeronautics, from small-town hangers to tours of flyover country. The Curious Life and Death Of… takes a deep dive into the mysterious deaths of history shrouded in mystery. Don’t like the current programming? Give it a second, it’s constantly changing to offer an eclectic offering of educational content.

Here’s everything you need to know to watch a Smithsonian Channel live stream.

What is Smithsonian Channel?

Smithsonian Channel is available on a few of the major live TV streaming services. When trying to decide which one is best for you, you’ll want to weigh the cost, the other channels you’ll receive, and the compatible devices for streaming.

Hulu Live TV sets you up with local channels and has a broad spectrum of entertainment and sports channels to review, including the full suite of ESPN channels, Cartoon Network, FX, HGTV, and even deep cuts like National Geographic and Syfy, and of course, the Smithsonian Channel.

To watch Smithsonian Channel, you’ll want to dock in at the FuboTV Standard level.

If you’re already looking to AT&T for your wireless needs, you might consider AT&T TV Now to cover streaming for you. AT&T TV Now channels start with Plus and Max, which even include HBO. Then, AT&T plans expand from there, approaching cable selection and pricing with AT&T TV Now’s biggest packages. AT&T streaming also comes with Cloud DVR, letting you record up to 20 hours of TV per month. If you’re looking for Smithsonian Channel, get in at the AT&T TV Now Xtra tier to stream it.

If you’re looking for Smithsonian Channel, know that you can stream it on YouTube TV.