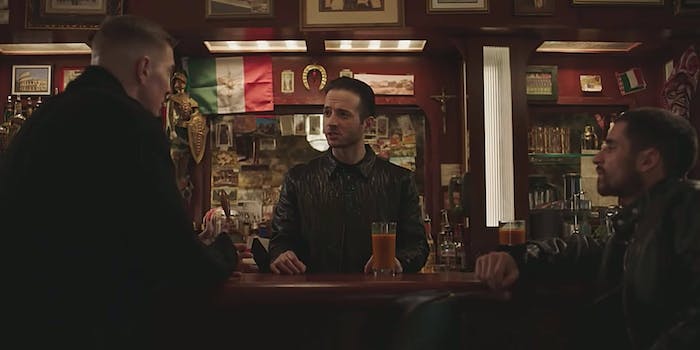 How to stream ‘Power’ season 6, episode 4

We knew there was a lot of grimness in store for season 6 of Power, and now we're finally starting to see it.

Well, the last episode of Power certainly was bloody.

It’s already been a pretty deadly season. However, both Donovan and Alicia—both of whom were pretty major players— met their end in Power‘s third episode of season 6, “Forgot About Dre.” We knew there was a lot of grimness in store, and now we’re finally starting to see it.

Meanwhile, Dre and his daughter were captured, Tate landed himself a promising new campaign manager (who rapidly falls under Ghost’s influence), and Tariq’s first stab at drug-dealing failed spectacularly. Tommy and Ghost circled each other like wolves, each desperately trying to take the other out once and for all. They were obviously unsuccessful, and the next episode is sure to feature more of their increasingly wild schemes to kill each other.

Power season 6, episode 4, “Why is Tommy Still Alive?” is right around the corner. Here’s everything you need to know about watching it.

When and where does Power season 6, episode 4 air?

The fourth episode of Power season 6, “Why is Tommy Still Alive?” premieres on Sept. 15 at 8pm ET. It airs exclusively on Starz.

Sling TV is split up between two packages. You can choose whether to pay $30 per month for a single package or double up for $40. Either way, the Starz add-on—and thus a Power live stream—will cost an additional $9 per month. Moreover, if premium channels are your thing, Sling has plenty to pick from at competitive prices. (Here’s the complete guide to Sling TV channels.)