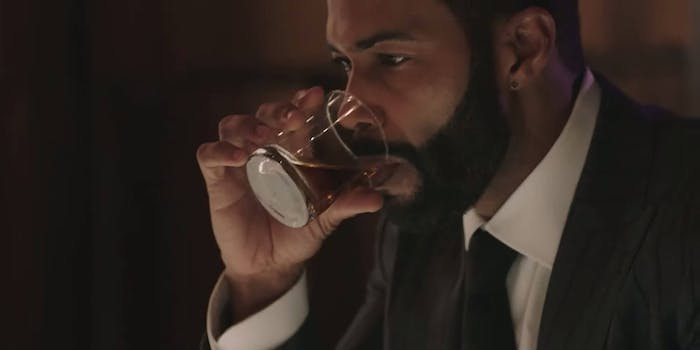 How to stream ‘Power’ season 6, episode 3

The chessboard is as complicated as ever, and the pieces are sure to meet head-on.

The latest episode of Power was deliciously dramatic in the best way.

Most of Power‘s second episode of season 6, “Whose Side Are You On,” centered around Tommy’s grief as he thought Ghost was dead. By the end of the episode, however, Tommy was all caught up—and Ghost almost certainly will have hell to pay.

Meanwhile, Dre and Councilman Tate reentered the fray, Tate teaming up once more with Ghost for a government campaign. Tariq returned back to Choate and started dealing from his dorm. Proctor faced down his ex, Lindsay, in court over the custody of their daughter. Lastly, and perhaps most heartbreakingly, Angela was finally laid to rest—thus quelling any viewers’ lingering hopes about her possible survival. The Power chessboard is truly as complicated as ever, and the pieces are sure to meet head-on in the next episode.

When and where does Power season 6, episode 3 air?

The third episode of Power season 6, “Forgot About Dre,” premieres on Sept. 8 at 8pm ET. It airs exclusively on Starz.