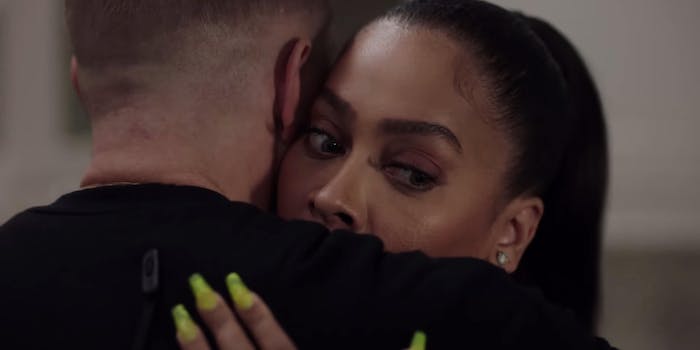 How to stream ‘Power’ season 6, episode 8

Season 6, episode 8 of 'Power,' "Deal With the Devil," is right around the corner. Here's everything you need to know about watching it.

Power season 6, episode 8, “Deal With the Devil,” is right around the corner. Here’s everything you need to know about watching it.

When and where does Power season 6, episode 8 air?

The eighth episode of Power season 6, “Deal With the Devil” premieres on Oct. 13 at 8pm ET. It airs exclusively on Starz.