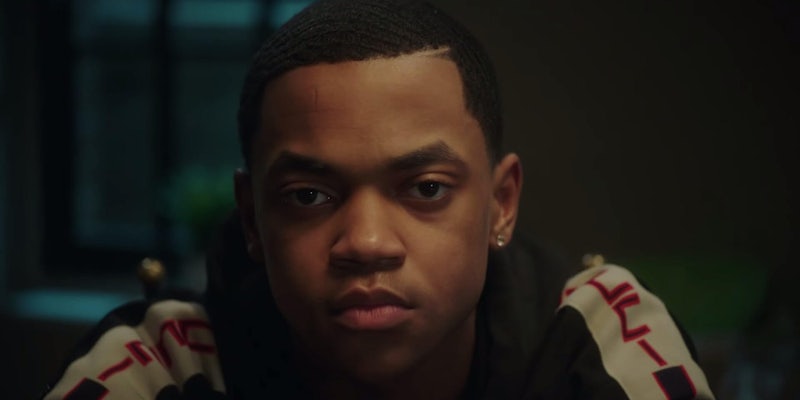 How to stream ‘Power’ season 6, episode 7

Season 6, episode 7 of 'Power,' "Like Father, Like Son'" is right around the corner. Here's everything you need to know about watching it.

When and where does Power season 6, episode 7 air?

The seventh episode of Power season 6, “Like Father, Like Son” premieres on Oct. 6 at 8pm ET. It airs exclusively on Starz.