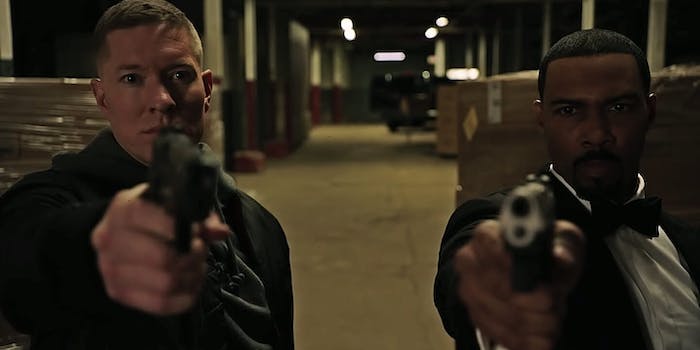 Here's everything you need to know about watching "Exactly How We Planned It."

The bittersweet moment is finally here, folks. The ending of Power season 6—and the show in general—is upon us. Well, almost. Unfortunately, STARZ decided to delay the series finale by one week, so fans will have to wait until next Sunday (rather than Super Bowl Sunday) to see episode 15, “Exactly How We Planned It.”

“Reversal of Fortune,” the penultimate episode of the Power saga, centered primarily around the most slippery character of the series: Rashad Tate. Throughout the entire episode, we see Tate’s perspective of the whole “who killed Ghost” fiasco in a series of flashbacks. By the end, we know Tate isn’t responsible, and he finds himself inhabiting the role of frontrunner in the race for New York governor. Now, the identity of Ghost’s shooter is narrowed down solely to Tasha and Tariq. Six seasons. Dozens of episodes. Countless deaths, and even more betrayals. It’s all about to come to a grand finale.

Power season 6, episode 15, “Exactly How We Planned It,” is right around the corner. Here’s everything you need to know about watching the new episode.

When and where does Power season 6, episode 15 air?

The 15th and final episode of Power season 6, “Exactly How We Planned It,” premieres on Feb. 9 at 8pm ET. It airs exclusively on Starz.

The Starz app is the cheapest and most direct way to stream Power. Not only do you get every current and previous episode of Power, but you’ll also get access to any other Starz show, like Outlander and American Gods. Additionally, you’ll be able to watch Starz’s lineup of current popular films.

The Starz app is the cheapest and most direct way to stream every season of Power. You get every episode of Power, plus access to any other Starz shows, including Outlander and American Gods, and Starz’s lineup of popular films.