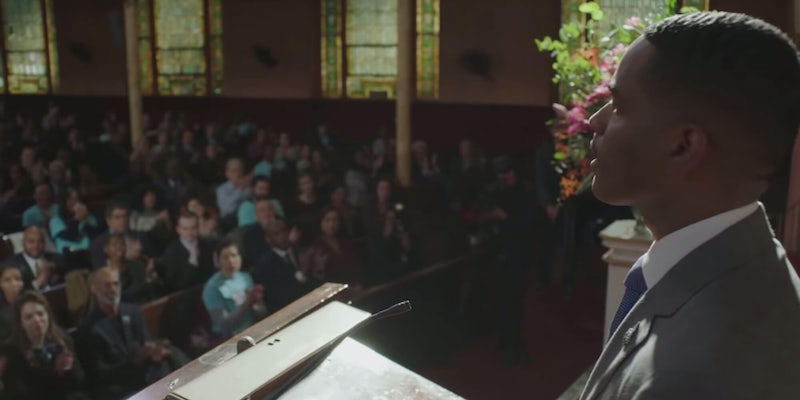 Here's everything you need to know about watching "Reversal of Fortune."

In an interesting twist, “It’s All Your Fault” revealed that Tommy did in fact see who shot Ghost. After spending the entire episode narrowly escaping death over and over, he ends up holding Ghost in his arms as he dies. However, we’re still left in the dark about the identity of Ghost’s shooter. As of right now, we’re left with the following four suspects: Saxe, Tariq, Tate, and Tasha. Time is ticking for the remaining players on the chess board, and Sunday’s episode is sure to be as grim as it will be dramatic.

Power season 6, episode 14, “Reversal of Fortune,” is right around the corner. Here’s everything you need to know about watching the new episode.

When and where does Power season 6, episode 14 air?

The 14th episode of Power season 6, “Reversal of Fortune,” premieres on Jan. 26 at 8pm ET. It airs exclusively on Starz.