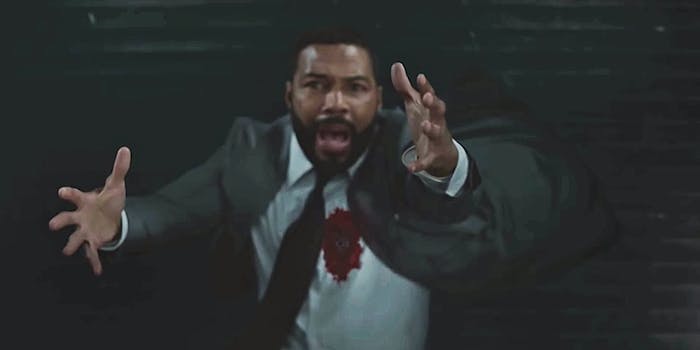 Here's everything you need to know about watching "He Always Wins."

Despite its title, “Still Dre” marked the death of one of Power‘s most ruthless, snitch-prone, universally disliked players as he met a gory end in prison. We got to finally see things from Dre’s perspective right up until he was burned alive. With him out of the way, the hunt for the identity of Ghost’s shooter intensifies as only six suspects remain: Tariq, Tommy, Saxe, Tate, Paz, and Tasha. Also, we have yet to see Ghost’s dead body, so perhaps a twist is in order.

Power season 6, episode 12, “He Always Wins,” is right around the corner. Here’s everything you need to know about watching the new episode.

When and where does Power season 6, episode 12 air?

The 12th episode of Power season 6, “He Always Wins,” premieres on Jan. 12 at 8pm ET. It airs exclusively on Starz.